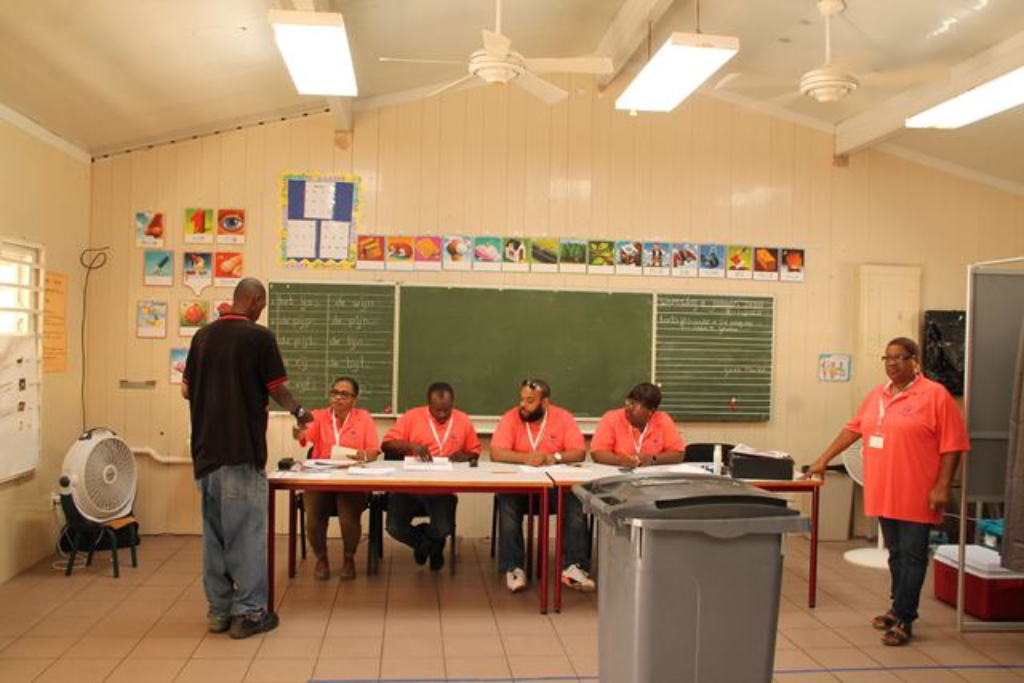 Voting is underway in St Maarten for the 2020 Parliamentary Election.

Citizens headed to the 20 polling stations across the Dutch island from as early as 9 am and have until 8 pm to cast their votes.

Central Voting Bureau Chairman, Jason Rogers, through the Government of Sint Maarten’s Department of Communications, gave the assurance that the electorate can expect free, fair and transparent elections.

Mr Rogers says the Bureau’s goal is to ensure when voters reach the polling station that the process goes smoothly and fast. 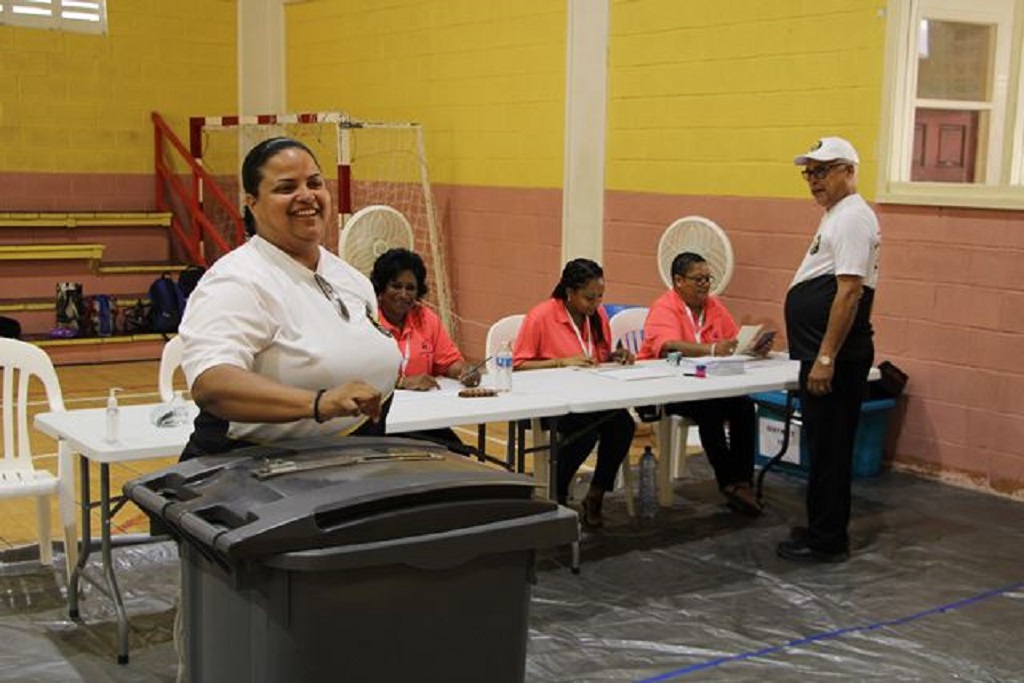 On the ground, Party for Progress political leader Melissa Gumbs says the turn out so far has been a little lower than it was last year, but that is to be expected as the polling stations opened an hour later than they normally do.

She says the only concern is traffic as there are five cruise ships visiting the island today which contributes significantly to the traffic situation.

“Traffic can be a deterrent to those going out to vote so that is why we advised people to vote in the morning as early as possible or wait until later in the afternoon so as not to be frustrated with the situation,” Gumbs told Loop News.

Seven political parties have offered up candidates to vie for 15 parliamentary seats.

The results are expected to be announced closer to midnight.