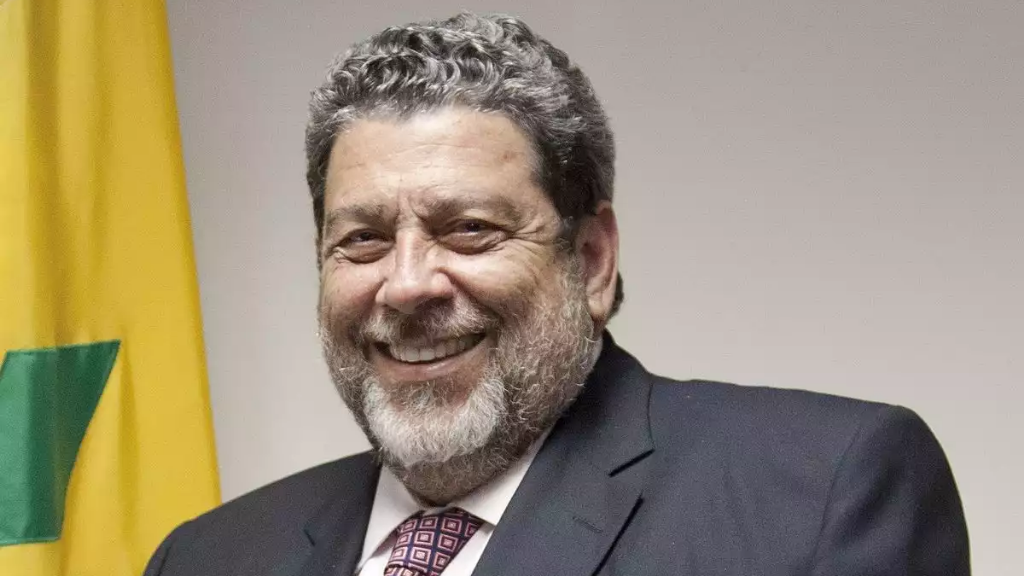 The foreign exchange shortage currently being experienced by Trinidad and Tobago is causing issues between this country and St Vincent and the Grenadines.

Speaking at a press conference on Monday, Prime Minister of St Vincent and the Grenadines, Dr Ralph Gonsalves, issued a stern warning to Trinidad and Tobago over the ongoing issue of Vincentian traders in agricultural products being unable to convert their earnings from playing their trade with Trinidad and Tobago to Eastern Caribbean dollars.

He commented that the issue may end up before the Caribbean Court of Justice (CCJ).

Gonsalves said that while his government has implemented short-term measures to deal with the matter, a long-term solution is needed.

According to a report by the Jamaican Observer, as a result of the ongoing situation, some traders have large stockpiles of Trinidad and Tobago currency in Port of Spain and farmers in St Vincent are reportedly reluctant to sell their produce to these traders because of the delay in getting paid.

In response to this, as a short-term solution, a facility has been set up at the Bank of St Vincent and the Grenadines that allows the conversion of Trinidad and Tobago dollars to Eastern Caribbean dollars.

Gonsalves told reporters he intended to raise the issue at the upcoming intercessional meeting of Caribbean Community (CARICOM) leaders in Haiti next month.

Gonsalves said Port of Spain cannot simply say that things are difficult and it doesn’t have the foreign exchange.