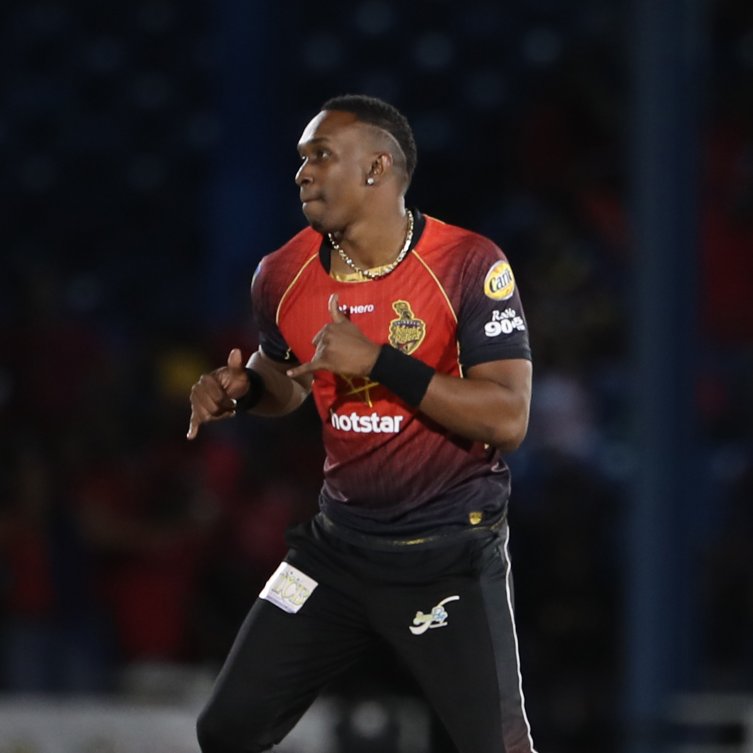 This year the Hero Caribbean Premier League (CPL) will be broadcast by India’s leading sports broadcaster, Star Sports, who will show all 34 matches.

Star Sports has 12 channels that show a range of sports with extensive cricket coverage including International Cricket Council events, the VIVO Indian Premier League and a number of international bilateral series.

Speaking about the deal with Star Sports, Pete Russell, COO of the Hero CPL said: “Star Sports have a significant reach so we are delighted that the Hero CPL will be shown on Star’s TV network as well as Hotstar for the next two years. There are a huge number of star players from the IPL joining the CPL in 2018, giving fans in India another chance to watch their favourite cricketers in action.”

A spokesperson for Star India said: “Star Sports is proud to become the home for the Hero Caribbean Premier League (CPL). The inclusion of CPL to our existing, illustrious bouquet of T20 leagues is a step forward in our endeavour to bring the best of cricketing action to fans in India. The upcoming edition of CPL starting 9 August will offer action packed games every fan can enjoy."