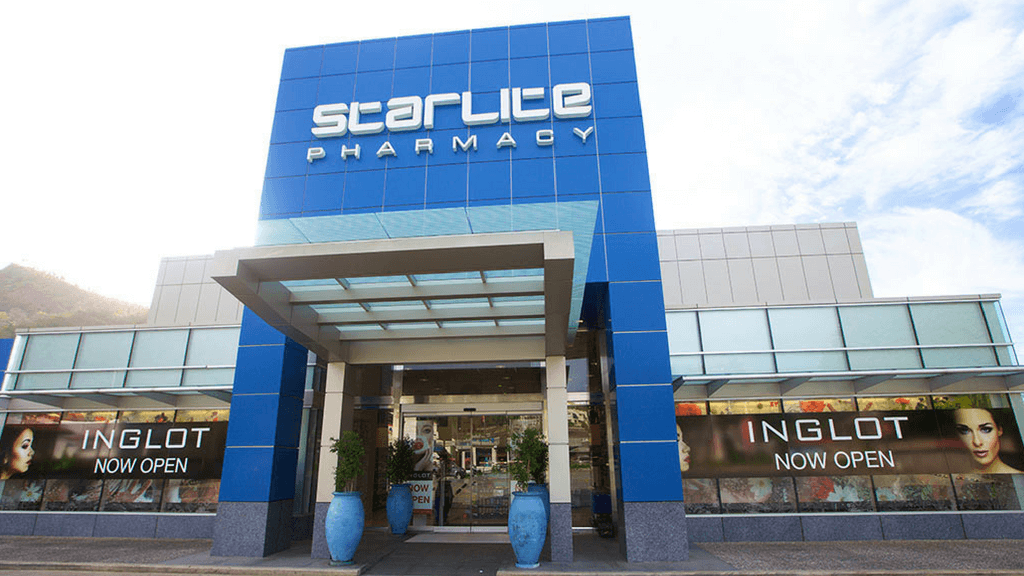 Staff at the Starlite Group were left disappointed and upset on Thursday when they were told that they must accept another pay cut or they could face temporary layoff.

In a letter obtained by Loop News, CEO of Starlite Group, Gerald Aboud told staff the cuts were due to economic challenges associated with the coronavirus pandemic. The letter said management was trying to be “financially responsible and proactive.”

“As a result of this analysis and to manage the company assets conservatively during this economically challenging time, the executive team has come to a difficult but necessary conclusion. Effective June 18, 2020, we are asking all employees to accept a further reduction in working hours and equal reduction in salary. If this arrangement is unacceptable, we will be forced into a temporary layoff scenario due to our current financial position.”

The businessman ended the letter by thanking staff for their hard work.

Employees’ fortnightly pay had reportedly previously been cut by up to 20 percent.

A source, who reached out exclusively to Loop News, said the staff was not consulted about the cut in their hours and the policy was implemented even before staff on the afternoon shift had left their homes to brace heavy rainfall brought by a passing tropical wave.

“They are doing everything unprofessional. Management don’t try to reason with staff or find out what they are going through. They just do things and don’t care so is either you accept it or go home. We have no HR Manager and the people in charge are not following proper industrial relations policies,” the source said.

The source added that staff have been giving their all to the company during the pandemic and says they “had to fight to get an $800 incentive.”

Aboud most recently made headlines after making, then apologising for, what many perceived to be racially insensitive comments regarding the Black Lives Matter protests currently ongoing in the United States.

Calls to the Starlite Group office for comment went unanswered.