State of emergency in Florida, Dorian may grow to category 3 hurricane 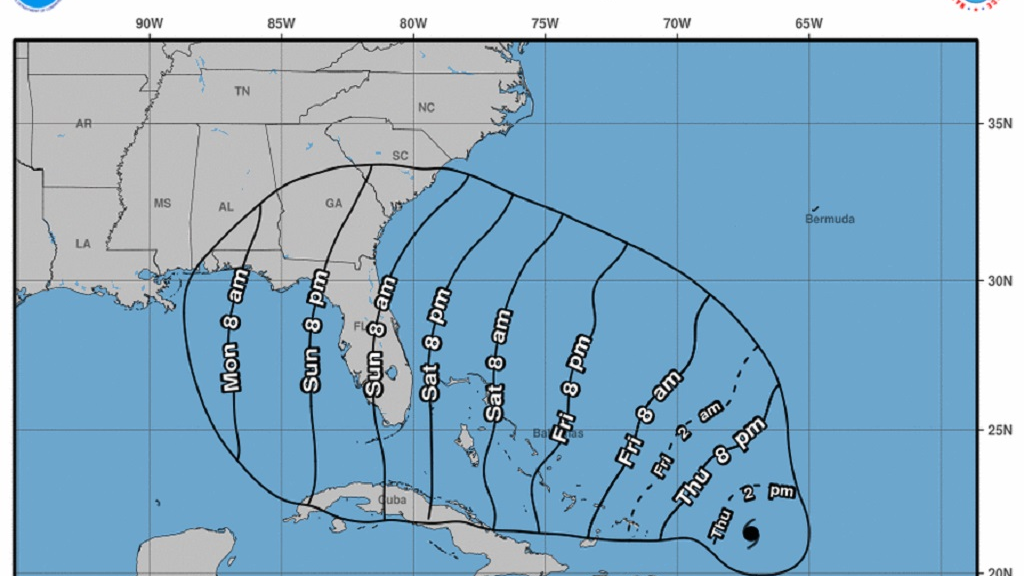 A state of emergency was declared in Florida on Wednesday as Hurricane Dorian posed an increasing menace to Florida, after doing limited damage in Puerto Rico and the US Virgin Islands.

(Video: Hurricane Dorian brought flooding to various Caribbean islands before heading west-northwest toward Florida. The storm may become a category 3 hurricane by next landfall.)

The U.S. National Hurricane Center said Dorian was expected to grow into a potentially devastating Category 3 hurricane before hitting the U.S. mainland late Sunday or early Monday somewhere between the Florida Keys and southern Georgia.

"Hurricane Dorian looks like it will be hitting Florida late Sunday night," President Donald Trump tweeted. "Be prepared and please follow State and Federal instructions, it will be a very big Hurricane, perhaps one of the biggest!"

Hurricane Dorian looks like it will be hitting Florida late Sunday night. Be prepared and please follow State and Federal instructions, it will be a very big Hurricane, perhaps one of the biggest!

Dorian blew through the Virgin Islands as a Category 1 hurricane on Wednesday while raking nearby Puerto Rico with high winds and rains.

The storm caused an islandwide blackout in St. Thomas and St. John in the U.S. Virgin Islands, and scattered power outages in St. Croix, government spokesman Richard Motta said. The storm also downed trees and at least one electric pole in St. Thomas, he said.

And there were no reports of serious damage in the British Virgin Islands, where Gov. Augustus Jaspert said crews were already clearing roads and inspecting infrastructure by late Wednesday afternoon.

The US National Hurricane Centre said in an 11:00 am update Thursday that Dorian was moving toward the northwest near 13 mph (20 km/h), and this general motion is expected to continue through Friday.  A west-northwestward motion is forecast to begin by Friday night and continue into the weekend.

On this track, Dorian should move over the Atlantic well east of the southeastern and central Bahamas today and on Friday, approach the northwestern Bahamas Saturday, and move near or over portions of the northwest Bahamas on Sunday.

Maximum sustained winds are near 85 mph (140 km/h) with higher gusts.  Strengthening is forecast during the next few days, and Dorian is expected to become a major hurricane on Friday, and remain an extremely dangerous hurricane through the weekend.

The NHC projected the storm could have winds of 125 mph (200 kph) by the time it reaches the mainland. Also imperiled were the Bahamas, with Dorian's forecast track running just to the north of Great Abaco and Grand Bahama islands. 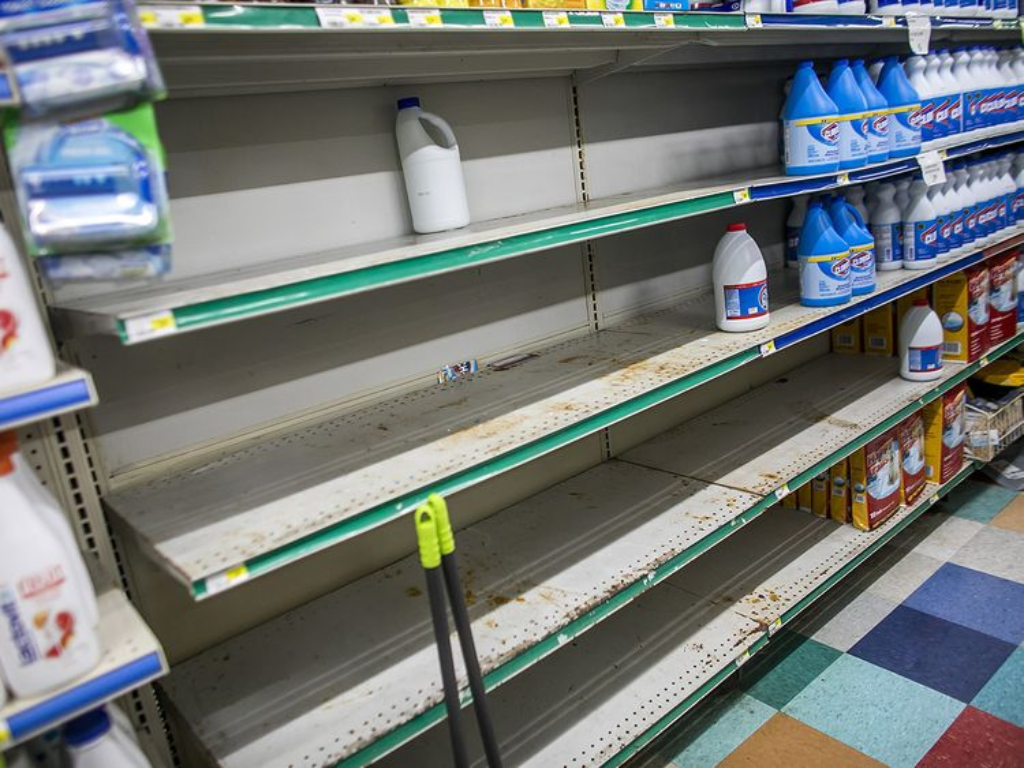 In Florida, Gov. Ron DeSantis declared a state of emergency for counties that could be in the storm's path, and he urged people to have a week's worth of supplies on hand.

County governments along the state's central east coast distributed sandbags and many residents rushed to warehouse retailers to load up on water, canned food and emergency supplies.

Puerto Rico seemed to be spared any heavy wind and rain, a huge relief on an island where blue tarps still cover some 30,000 homes nearly two years after Hurricane Maria. The island's 3.2 million inhabitants also depend on an unstable power grid that remains prone to outages since it was destroyed by Maria, a Category 4 storm.

Several hundred customers were without power across Puerto Rico, said Ángel Figueroa, president of a union that represents power workers.

Police said an 80-year-old man in the northern town of Bayamón died Wednesday after he fell trying to climb up to his roof to clear it of debris ahead of the storm.

Update: Dorian is now a hurricane