State of Emergency lifted in Dominica 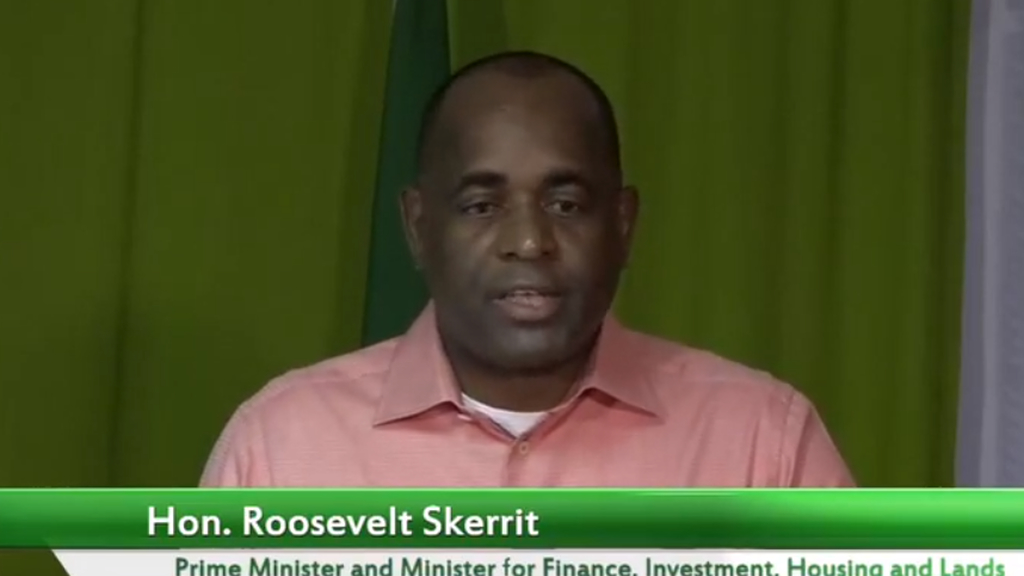 Dominica is no longer under a State of Emergency.

Roosevelt said the SoE and curfew would be lifted at 9 pm tonight.

He said all public officers shall report to work on Friday as well as all teachers and support staff at schools.

Students will report to school on Monday.

"Some schools have been used as shelters and we want them sanitised for school on Monday," he explained.

There were minor landslides and some flooding.

The Prime Minister thanked all agencies and people who helped to prepare the country for the storm and the citizens for respecting the curfew order.

State of Emergency declared in Dominica as island braces for Isaac