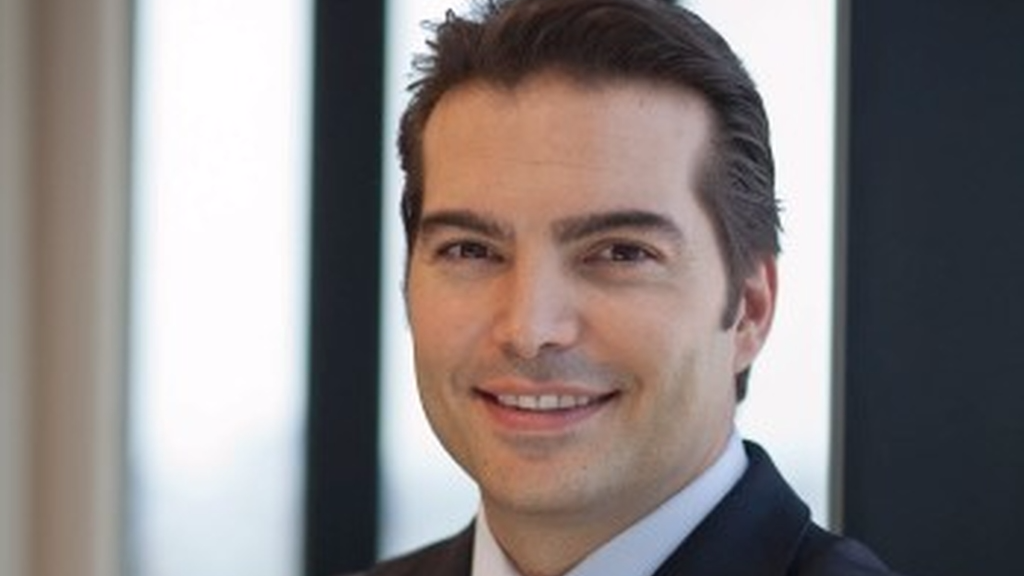 Stephen Bagnarol is the new MD of Scotiabank T&T

Scotiabank announced today that Stephen Bagnarol has been appointed as the Managing Director of Scotiabank Trinidad and Tobago Limited and the Senior Vice President and Head of the Caribbean South and East, effective November 1.

This follows the Bank’s announcement on September 19 that Anya Schnoor has been promoted to Executive Vice President, Retail Payments, Deposits and Unsecured Lending for Canadian Banking from November 1.

In a release, Scotia said Bagnarol joined the bank in 1998.

He accepted his first international assignment in Mexico, where he held progressively more senior roles in Corporate Banking, including Head of Real Estate Banking. In 2005,

“Stephen’s extensive knowledge and experience leading teams and driving results position him well to lead our team in the Caribbean South and East” said Brendan King, Chairman of the Board of Directors of Scotiabank Trinidad and Tobago, and Senior Vice President of International Banking at Scotiabank.

“In this capacity, he will continue to develop and implement a local business strategy for the region in alignment with Scotiabank’s strategy and risk appetite, and in compliance with government and regulatory laws."