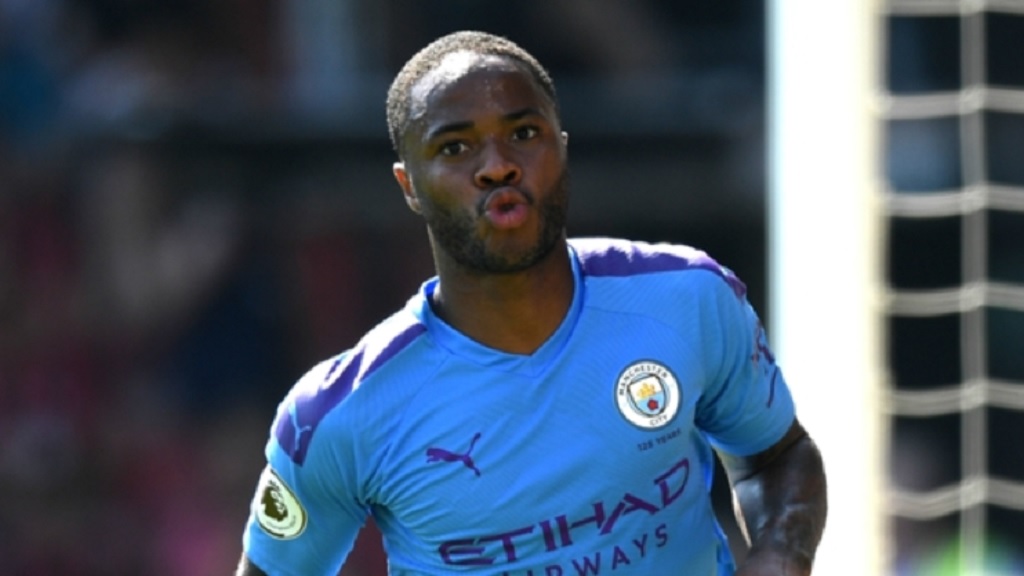 His goal return and overall effectiveness have markedly improved with Pep Guardiola's guidance and the 24-year-old is now one of the first players chosen for the Premier League champions.

Sterling won Europe's Golden Boy award in 2014 - given to the continent's brightest young talent - and Xavi thinks the England international is on course to replace Messi and Ronaldo at the front of the queue for further honours.

Xavi told The Mirror: "Messi is the best ever for me, and even though they're both still playing at a very high level, there will come the day not so long away when somebody else must step into those shoes.

"You look at young players who can be crowned the future best in the world and you still think of Neymar, [Kylian] Mbappe, [Mohamed] Salah and of course Sterling. I look at the moment and Sterling is winning that race.

"He's always been a good player, a dangerous player, but under Pep he [has] become one of the best in the world.

"I know how Pep works - he would have worked closely with him since his arrival - where he needs to improve and what he needed to work on.

"We're now seeing the results of that. He's still young and can be the world's best."

Barca captain Messi, 32, and Juventus forward Ronaldo, 34, have dominated the game's top awards for the past decade, winning the Ballon d'Or five times apiece since 2008.