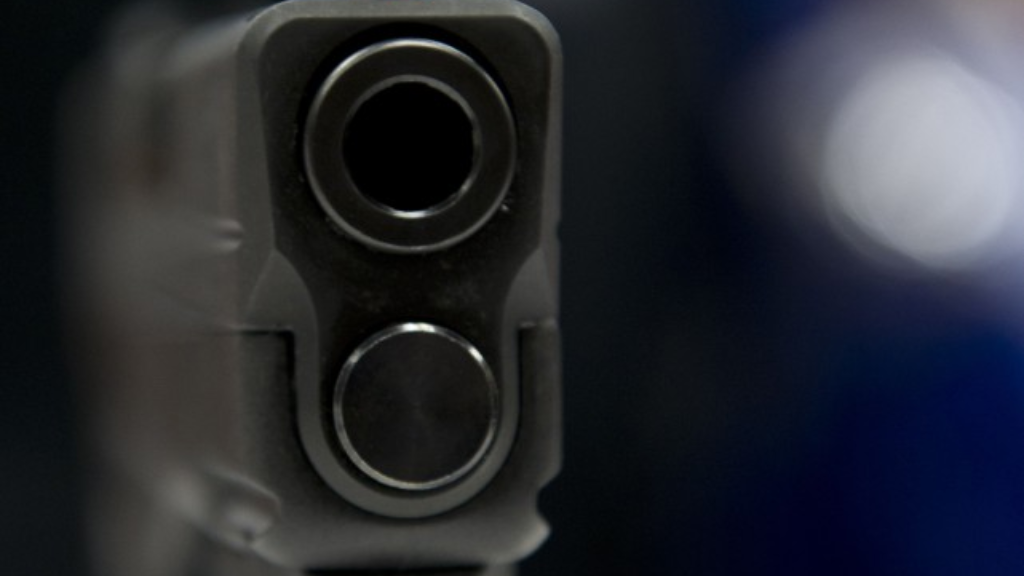 That’s according to National Security Minister Stuart Young who intends to bring legislation before Cabinet proposing an increase in fines, penalties and sentences for repeat firearm offenders.

He made the revelation while speaking at the Post Cabinet media briefing at the Diplomatic Centre in Dt Ann’s on Thursday.

He noted that this increase would be subject to approval by Cabinet but said he is looking at a three-strike system.

“A first offender, this is the level of fine and sentence that you are liable to, the second time we find you and you are charged with an illegal firearm, I would like it to go up substantially. The third time, third strike, higher again.

So that will act as a deterrent to make it a serious thing,” he explained.

Young also noted that legislation was necessary as sentencing carries varying degrees of seriousness from magistrate to magistrate.

“One of the issues we have… is that very often persons are found with illegal firearms, they are charged, they are now going to court pleading guilty… some judges or magistrates give a high fine, a jail sentence, others may not.

I intend via legislation to use the law to make the penalty for repeat offenders using firearms something that they will think twice and three times about doing,” he said.

On the issue of a designated gun court to treat with firearm offences, the Minister referenced a Privy Council matter out of Jamaica which led to the establishment of special courts at different levels to deal with varieties of crimes involving guns.

“Administratively, a court can be declared as the court to deal with firearm offences as a matter for the Judiciary,” he confirmed.