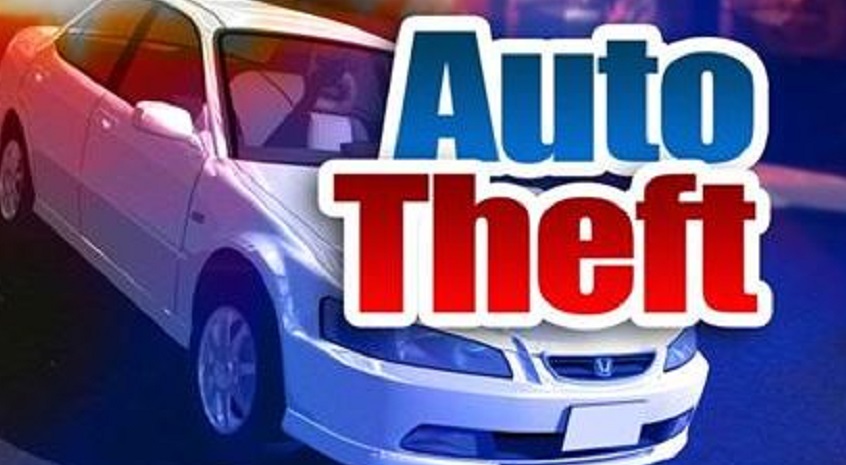 Less than two hours after a vehicle was stolen at gunpoint, it was recovered by officers of the Tunapuna Police Station.

The victim, a 32-year-old woman from Morton Street, Tunapuna, was robbed on Thursday night near her home by two armed men.

Both men, armed with firearms, approached the woman as she was seated in her Toyota Corolla, at about 10.30 pm on Thursday.

The police were notified and just after midnight on Friday a team of officers including Sgt Ammon, Cpl Weeks, and PC Seeteram were on mobile patrol along Railway Road, Tunapuna when they observed the car parked at the side of the street.

Upon investigating, they found the keys still in the ignition.

The vehicle was seized and taken to the Tunapuna police station to be processed.

Man accused of car theft allegedly linked to 9 other crimes