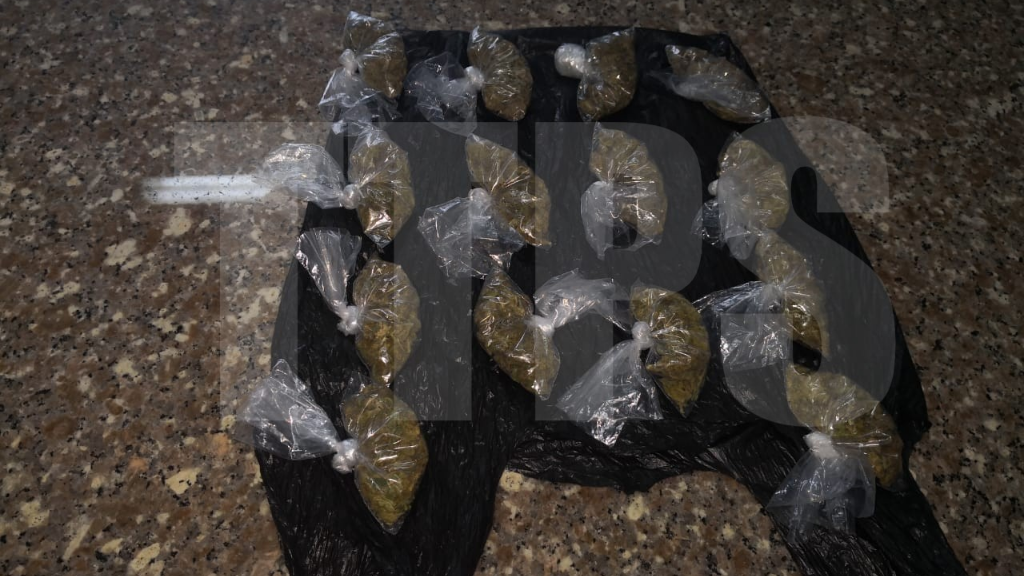 A police exercise carried out in Sea Lots and Laventille on Friday morning led to the recovery of three stolen vehicles, and the discovery of a quantity of marijuana.

Officers of the Port of Spain Division Task Force conducted the exercise, which was coordinated by Snr. Supt Floris Hodge Griffith and supervised by Insp. Randall McGuirk between 3 am and 9 am on Friday.

The officers proceeded to Pioneer Drive, Sea Lots, where they found a grey Ford Ranger, which was believed to have been stolen in the Central Division.

They also discovered a white AD Wagon and a gold Nissan Cefiro, which were reported stolen in the Port of Spain district.

Officers then proceeded to Small Street, Laventille, where they found 300 grammes of marijuana hidden in a bushy area.

Vehicle recovered after stolen from elderly man at gunpoint

Vehicle stolen in San Juan after victim goes for food