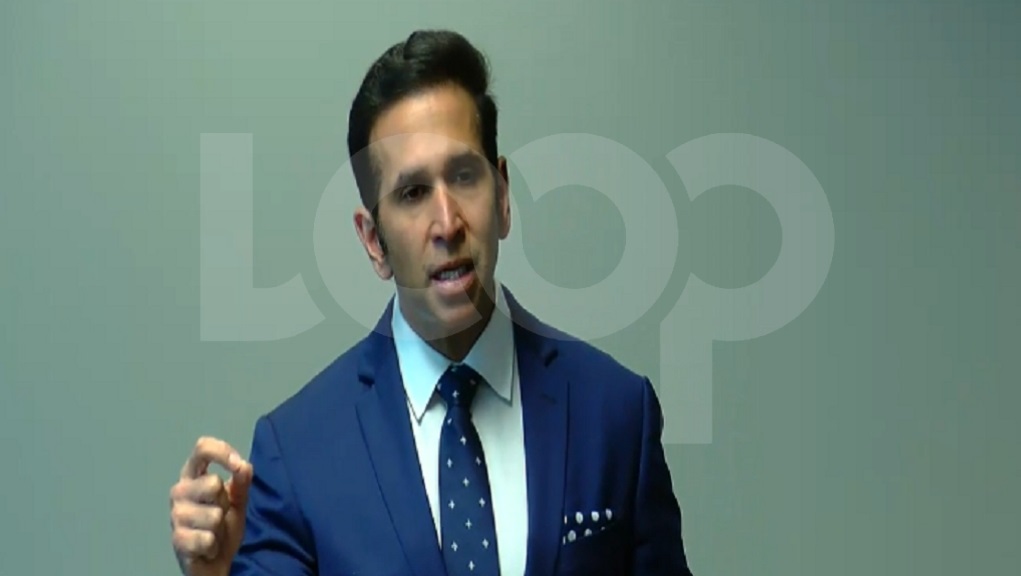 Attorney General Faris Al-Rawi speaks at a news conference on Government's proposed amendments to the Freedom of Information Act (FOIA).

The Law Association of Trinidad and Tobago (LATT) has expressed concern that attorneys-at-law have been subjected to highly publicised criticism for doing their jobs successfully.

This, as LATT weighed in on what it said appeared to be ‘lawyer-bashing’ which has pervaded the debate on the proposed amendments to the Freedom of Information Act (FOIA).

In a statement, LATT warned that attorneys may now be reluctant to take on controversial challenges and otherwise unlawful action by the State may go unremedied.

Below is the full statement from the Law Association:

The Law Association of Trinidad and Tobago has listened with increasing concern to the spate of ‘lawyer-bashing’ which has permeated the debate on the proposed amendments to the Freedom of Information Act.

It is not, as is being suggested, that attorneys-at-law are being accused of pursuing frivolous claims of breaches of the Act on behalf of their clients.

Indeed, given that the major concern is the amount of money in costs which public authorities are ordered to pay as a result of successful challenges to refusals to provide documents requested, there is the clear recognition that the various claims which gave rise to these orders for costs were meritorious.

Respectfully, instead of blaming attorneys-at-law for the state of affairs which has prompted the proposed amendments, focus should be placed on the failures which have led to the legally flawed decisions by public authorities which resulted in those costs awarded by the Court.

The danger exists that by subjecting attorneys-at-law to highly publicised criticism for doing their jobs successfully, they may be reluctant to take on controversial challenges and otherwise unlawful action by the State may go unremedied.