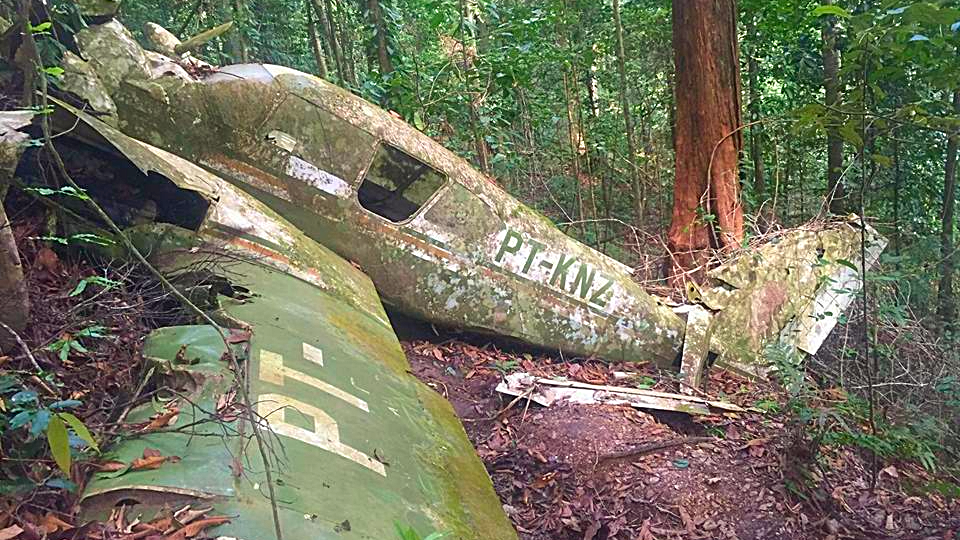 The story behind a small plane wreck perched on the side of a mountain in Chaguaramas has piqued the interest of adventure seekers and hikers, after photos of the wreck went viral online over the weekend. 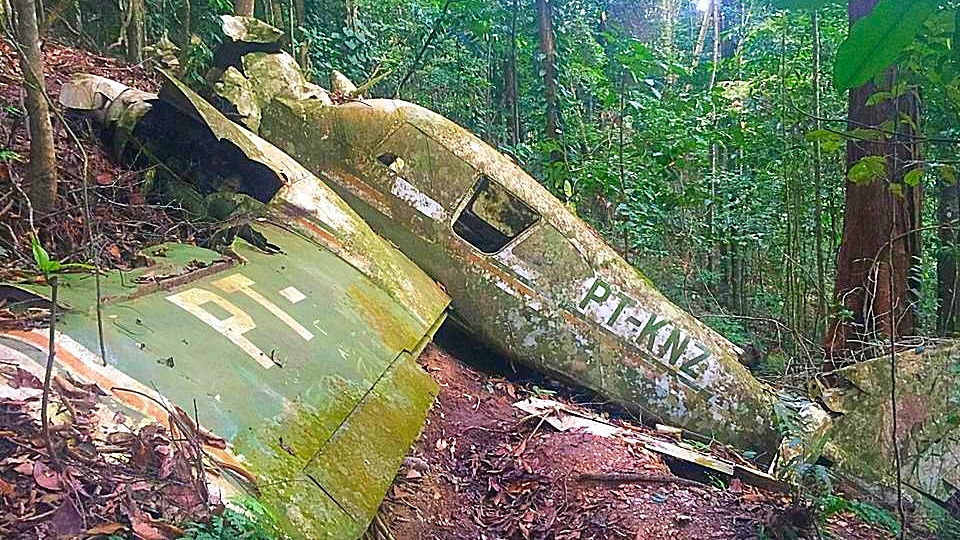 The report says while approaching Trinidad the weather deteriorated and the pilot was unable to contact the Piarco Control Tower to change his flight plan to instrument flight rules. He reduced his height to gain visibility, but shortly afterwards a steep forested mountain appeared directly ahead which he was unable to avoid.

Both pilot and passenger escaped with minor injuries, the report said. 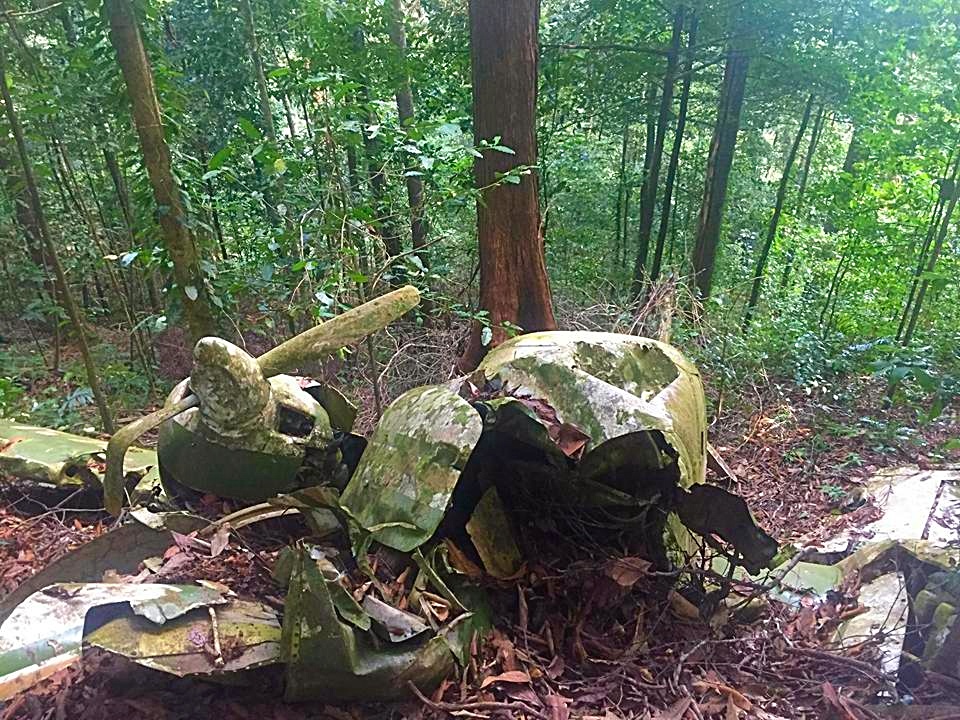 Hiker Anthony Bisnath said to LoopTT that he and a small group were led by experienced hiker Glen Wilkes who took them to the crash site.

"I'd say you should go with experienced hikers and guides. It seems easy to get to but it's not...if you're not familiar with the trail you could definitely get lost. We ended up cutting our own trail to get there as we lost our way a bit, but we took a calculated risk and we supported each other and it worked out." 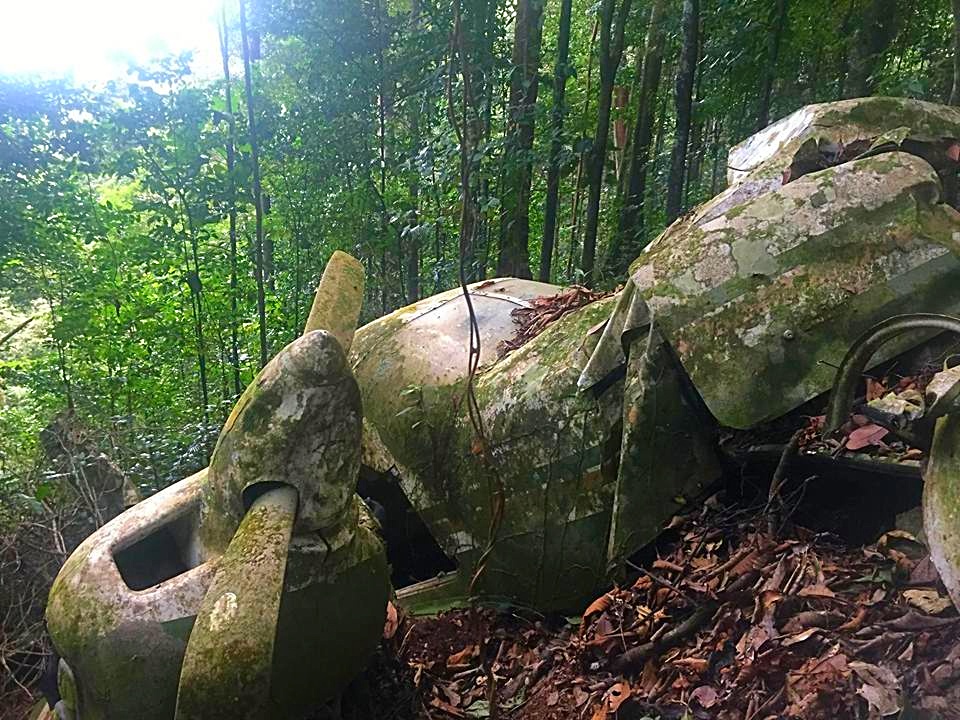 Bisnath agreed that if possible, the craft should be kept as it is for other groups to enjoy.

See video below taken in 2011 by Youtube user Chevalier Jackson:

Hiking group Island Hikers visited another plane crash site in the Northern Range overlooking the Hollis Dam, where the remnants of a B24 Bomber plane crash can be found.

The crash, which occurred in 1943, resulted in nine American soldiers being killed.

The group said in 1993 a team of soldiers headed by Commander Gaylord Kelshall climbed the strenuous mountains to discover the wreckage.

Commander Kelshall said only three of the aircraft’s 12 guns had been recovered and many of the craft’s engine parts were still scattered across the site.

He said visiting this particular site was one of his most challenging explorations.

The hike is not for beginners and involves a strenuous trek over two mountain ridges and three peaks, with no clear footpath.