Strangers return local musician's lost wallet - with everything in it 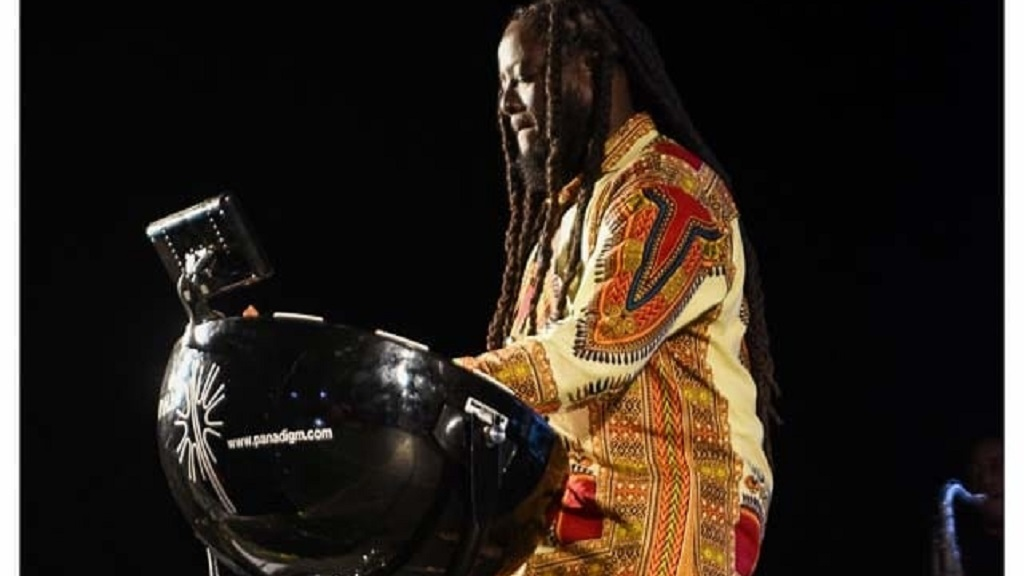 After losing his wallet while travelling in a taxi, steelpan musician Derron Ellies initially did not have much hope that he would recover it.

Ellies, who is a musician with the National Steel Symphony Orchestra, was heading to a rehearsal in Macoya from Port of Spain, and got out of the taxi on Tuesday evening, only to realise that his wallet had fallen out of his pocket and had been left behind.

“It was when I got out of the taxi that I realised my wallet was still in (the taxi driver’s) vehicle. I tried to stop him but he had already pulled away."

Ellies told LoopTT that he still decided to go to practice as there was not much else he could do at the moment. However, he received a double blow when he realised that the rehearsal had been cancelled.

Ellies said he was now in a quandary with no wallet and no money or ATM cards help him head home.

“Everything was in there, it would mean re-applying for all my ID cards, my bank cards, waiting for weeks, the whole routine."

He said he then called around to see if anyone would be able to give him a lift home or help him head back to the Arima taxi stand to see if he could find the driver.

Ellies also recounted his experience via Twitter, which his friends retweeted in an effort to help him find the driver.

He said he was able to get some pocket money from a friend to head back to the Arima taxi stand to try to find the driver.

Desperate for help, he reached out to a nearby shop owner.

“There was this gentleman in an ice cream parlour which was next to the Arima taxi stand, which would take you from Arima to Port of Spain. I spoke to him and he said he knows the gentlemen and if he sees him he would speak to him to see if he could look for the wallet, maybe they might find it under the seat or something."

Ellies thanked the man and came back Wednesday morning to see if there was any luck.

Sadly, there was no success. Ellies headed to work in Port of Spain but did not give up hope.

He went back to the taxi stand on Wednesday afternoon hoping for an update.

“A lot of other drivers said they had seen him but it’s all about timing, I didn’t have a number for the driver, all I knew was what he looked like.”

He said around 4:00 pm the driver showed up and Ellies reached out to him.

“He told me ‘yes, you’s the man, I left it with the man at the ice cream shop’…the only thing I didn’t do was hug the man.”

“I shook his hand and said ‘thank you so very much’, and went all the way up to Arima, back to the ice cream shop.”

Ellies was able to collect his wallet with everything still in it.

“Everything was intact, that means that the wallet had stayed in his vehicle for the entire night, safely, nobody saw it, nobody tried to pick it up, nothing.”

The musician said the experience showed him that there are Good Samaritans everywhere.

“I made it a point to say that in times like this it’s still good to know that there are people looking out for people, there are still good and honest people living in Trinidad and Tobago. There is still hope for this place."

"I have a firm faith in my country. Things always get worse before they get better, I’ve seen it happen and I’m living it right now,” he said.

The musician, who started playing the steelpan at age 10, said he will continue with his message of positivity, which he loves to promote through his music.

“We need to keep our spirits up, we need to remain positive and keep working towards creating a country we can be proud of,” he said.