Strangled to death? Autopsy to be conducted on Chris Rivers 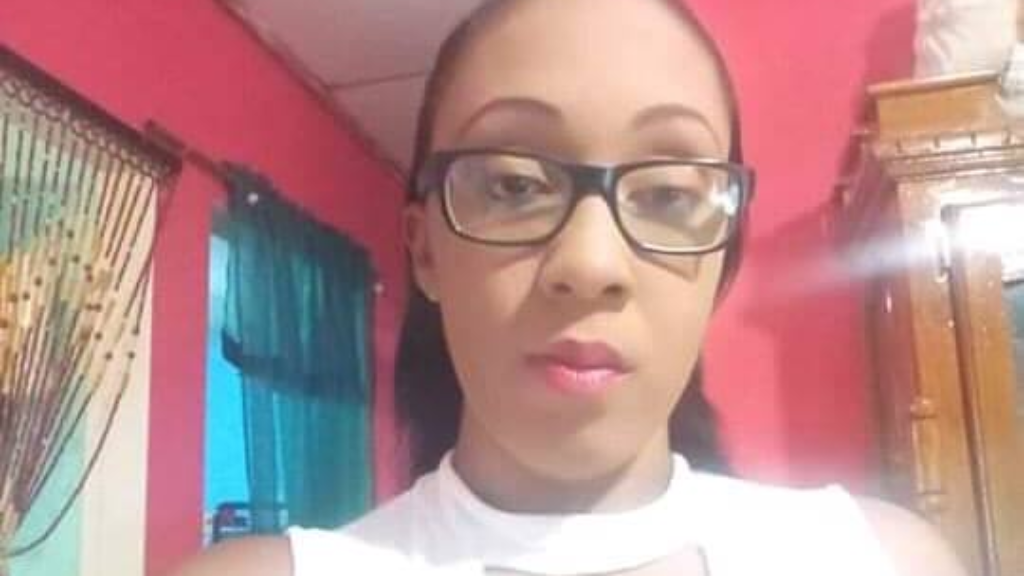 Investigations are ongoing into the death of security employee Chris Rivers, whose body was found in a forested area near the Mafeking Cremation Site in Mayaro on Monday.

Police said an autopsy was scheduled to take place on Tuesday at the Forensic Science Center to determine what caused the 24-year-old's death.

Rivers, of El Guanapo Estate, Rio Claro, was a security guard with the Water and Sewerage Authority (WASA).

Her body was discovered after police were given information by a woman who led them to the scene.

The woman allegedly told police that Rivers was strangled to death by a man known to her on July 8, 2019, which was the last day she was seen alive.

She was reported missing by the Trinidad and Tobago Police Service on July 10, 2019.

It was alleged that the incident took place at the man’s home at Oilfield Road, Union Village, Mayaro, and that her body was dumped in the area by the same individual, police were told.

The woman told police that she knew this because the man allegedly told her what transpired, and then forced her to come for the ride as he disposed of the woman’s body.

She said she was afraid for her life and had no choice but to comply as she claimed the man was abusive.

The woman is currently aiding with enquiries.

When the body was found on Monday, it was in an advanced state of decomposition and police could not say what would have been the cause of death.

The man in question was arrested on Friday by police.

The autopsy is expected to be performed to confirm the informant’s story.