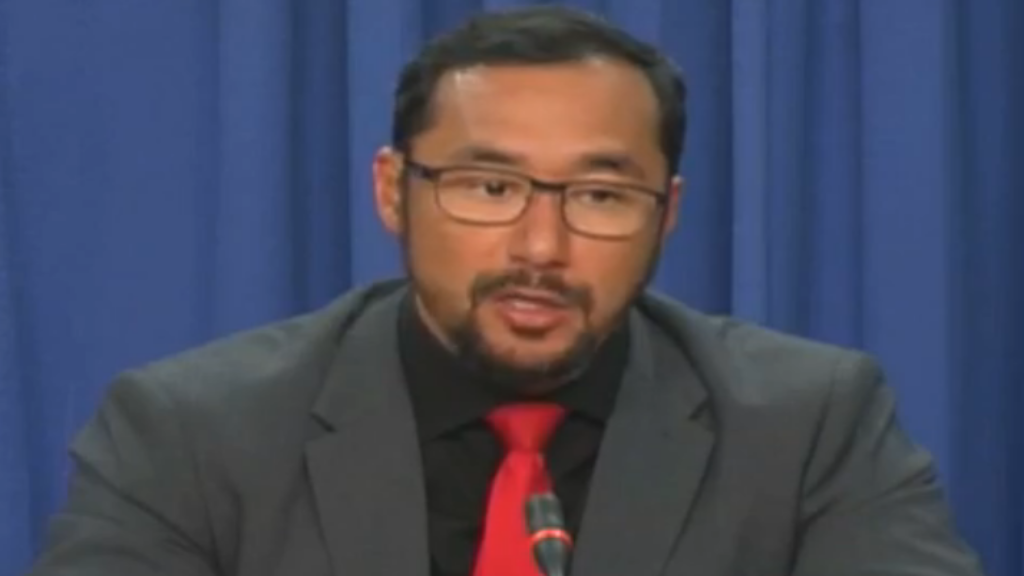 National Security Minister Stuart Young has agreed to meet with The Confederation of Regional Business Chambers (CRBC) following concerns over the impact of crime on the ability of business owners to conduct business.

The CRBC, which comprises 12 Regional Business Chambers, together with the Downtown Owners and Merchants Association (DOMA) issued a statement on Friday requesting an urgent meeting with the Minister.

A joint statement from the Chambers noted that the country has experienced "unprecedented levels" of crime over the past two weeks, which has negatively affected their ability to conduct business.

They warned that the current crime situation could force business owners to shorten their hours for conducting business, layoff staff and even see some closing their doors indefinitely.

"However, business enterprises who may choose to remain operating will incur a significant cost to procure security measures (e.g. armed guards, cameras), which may result in consumers facing the dilemma of paying higher prices for goods and services.  None of these scenarios will augur well for Trinidad and Tobago."

Young subsequently issued a statement agreeing to meet with the business groups next Wednesday at 7.30 am, despite claiming that he had not received any formal request from these chambers seeking a meeting.

"It has only just come to my attention, via social media, that a number of business groups would like to meet with me. I have not received any letter or email from these Chambers of Business for a meeting, so it was quite disturbing to see a media release circulating on social media calling for an urgent meeting with me, as Minister of National Security."

Young said in spite of the "strange way of communicating" this request he was willing to extend an invitation to the business chambers to meet with him on their concerns.

The twelve chambers that make up the Confederation are:

The Greater Tunapuna Chamber of Industry and Commerce

The Sangre Grande Chamber of Commerce

The Chaguanas Chamber of Industry and Commerce

The Couva/Point Lisas Chamber of Commerce

The Gasparillo Chamber of Commerce

The Penal/Debe Chamber of Commerce

The Siparia Chamber of Commerce

The Fyzabad Chamber of Commerce