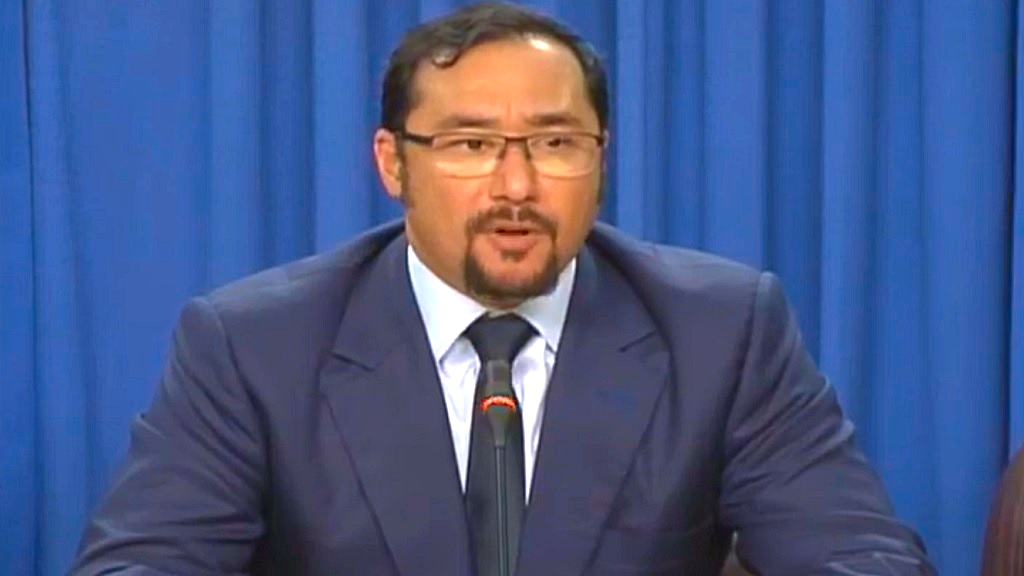 The establishment of detention facilities to house females is being looked into.

National Security Minister Stuart Young made the revelation as he gave an update on the status of 19 South American teenagers rescued from a prostitution ring earlier this month.

He assured that they are getting the requisite care following the harrowing experience they endured.

“The young ladies are getting better in health. Some of them had some health issues so we had to move very quickly. We were providing the social services side including from the psychology point of view, it has been a difficult operation because of the language barrier."

"But the girls are being well looked after and I am thankful to the Ministry of Social Development for that," he said.

He said he personally contacted the Social Development Minister and requested more support in terms of social workers. A request was also made to the Police Service to ensure police protection was provided to the girls while they received medical attention.

Young said he could not provide further details as it was still an active investigation.

The Minister said the matter of the development of the facilities for females detainees was discussed before Thursday's Cabinet meeting in a conversation with Minister in the Office of the Prime Minister with responsibility for Gender and Child Affairs Ayanna Webster-Roy.

"I want to push very quickly the development of more facilities in particular for our young females who are caught up in these types of things that we can provide specific, safe facilities, not only for those who may be under the police protection or under the Child Protection Unit but also convicted young women that they need specific facilities for them," Young said.

He identified a facility, unfinished under the previous administration as a possible location.

"What I identified in my many visits to the prison facilities across Trinidad and Tobago is under a previous administration they had spent money and had actually built a two storey structure, so the foundation is there, the second storey is there and there is a roof so it just needs to be finished off. So I’ve told them, let us finish that in as quick a timeframe as possible for the detention of young female prisoners."

Young said he had also reached out to the Chief Immigration Officer about operationalising it for use as a detention centre and get part of it for use an extended Immigration Detention Centre.