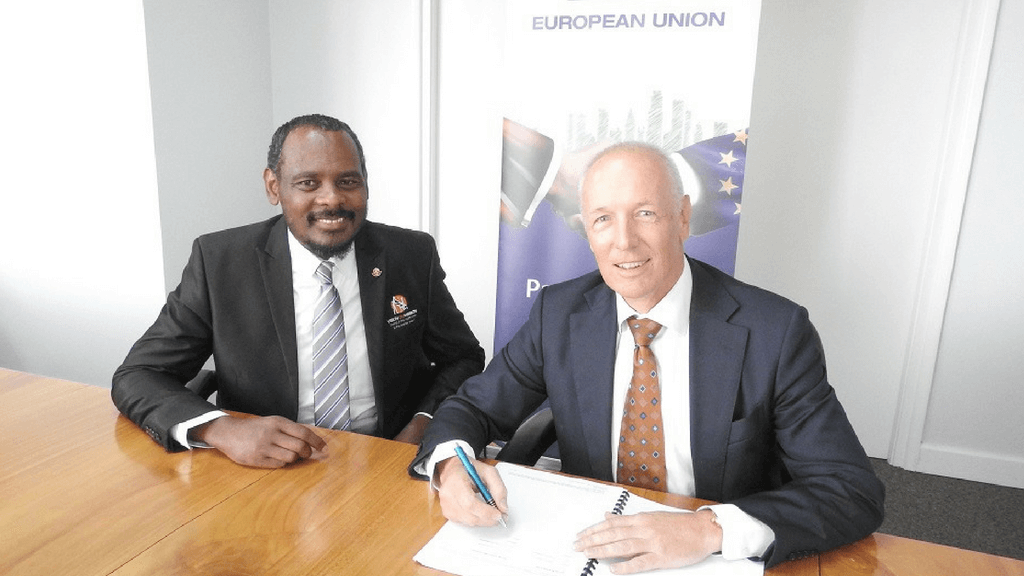 National Security Minister Stuart Young has lauded late activist Wayne Chance as a pioneer for his work in the field of restorative justice.

Young, in a statement on Monday, offered condolences to his family and friends on his passing.

Chance, the Founder and Executive President of Vision on Mission (VOM), passed away on Sunday night after being hospitalised just a few days earlier. He had been battling cancer for some time.

Young remembered the VOM founder as a “pioneer in fostering awareness of Restorative Justice through Offender Management, especially via rehabilitation and resettlement.”

He also expressed his appreciation for Chance’s valuable input in the area of public safety and his dedication to transforming the lives of inmates in creating a more peaceful and lawful society.

Chance worked with the Trinidad and Tobago Prison Service for nearly two decades in administering rehabilitative and reintegration programmes, most notably through VOM’s Preparation for Release Programme at the nation’s prisons.

He was the recipient of several distinguished awards including the Hummingbird Medal Silver in 2010 for Community Service.