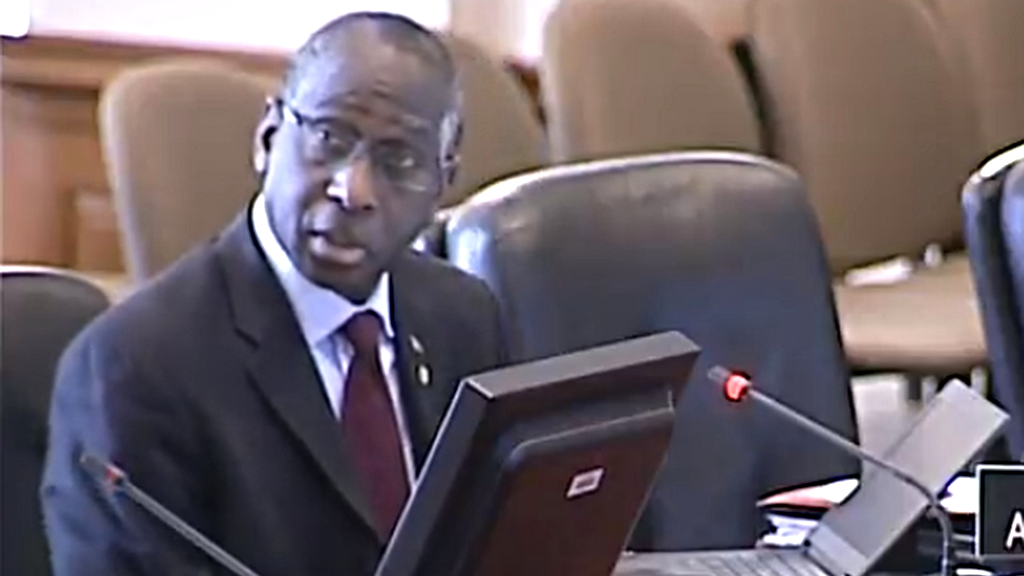 Prime Minister Dr Keith Rowley has received a full report on the OAS mishap, in which this country voted against Dominica’s bid to waive its OAS contributions for two years.

Rowley requested this report from Minister of Foreign and CARICOM Affairs, Dennis Moses prior to his visit to Tobago over the Easter weekend.

Meanwhile, the Prime Minister is expected to address the matter soon.

Minister in the Office of the Prime Minister, Stuart Young, made the revelation in the Upper House on Wednesday in response to a question from Opposition Senator Wade Mark.

Mark asked what action will be taken to hold the relevant person to account.

Last week, this country’s representative, Ambassador Anthony Phillip-Spencer in a shocking move voted against Dominica’s bid to waive its OAS contributions for the next two years.

He said that Trinidad and Tobago would instead consider supporting either the deferral of payments of contributions by member states and where possible the implementation of a payment plan.

Trinidad and Tobago was the only country to vote against Dominica’s request.

This move has been described as embarrassing by many and has prompted calls for the dismissal of the Minister of Foreign and CARICOM Affairs Minister.

Following criticisms both locally and regionally, the Ministry of Foreign and CARICOM Affairs in a statement said it regretted the misrepresentation of the position of T&T offered by a public official of T&T during a meeting of the Permanent Council of the OAS.

There have also been reports that Dominica Prime Minister Roosevelt Skerrit is expected to speak with his counterpart, Dr Keith Rowley on the ‘embarrassing’ matter.

However, Dr Rowley refuted these reports, describing it as fake news.