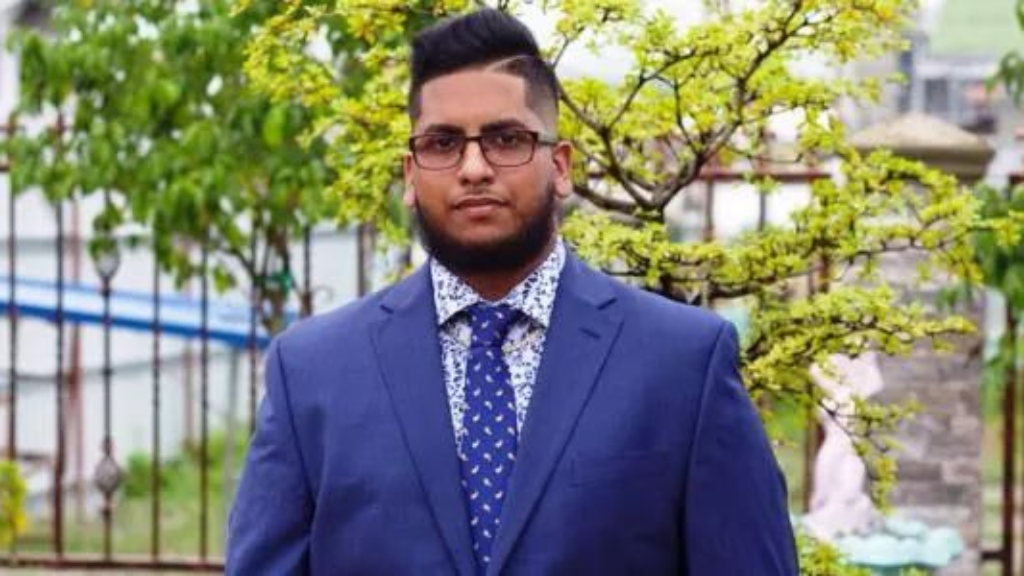 That is how Joshey Mahabir, the father of 17-year-old Sanjeev Mahabir, has described his son, who has not only written the SATs, CSEC and CAPE exams all in one academic year but has also topped them.

He also scored 1420 out of 1600 in the SATs last December, allowing him to be accepted at the University of Colorado, Boulder, where he is currently pursuing a degree in Theoretical Physics.

Speaking with Loop News, his dad said over the years his son developed a loved for numerical subjects, such as, Physics and Mathematics.

He said although he felt it would have been a strain on Sanjeev to do all the exams at the same time, his son was always self- motivated and took on the challenge.

"His mom and I are very, very proud of him. We know he was always a self-motivated person. He took the initiative to proceed to do all these exams all at once, even though we felt it would have been a strain on him. He indicated he would do it and do it all at once and he was successful," he said.

And, although Sanjeev only started his degree programme in August, his dad said he has already completed the majority of his year one courses and is in the process of starting year two courses.

When he completes his four-year degree programme, he intends to start his PhD.