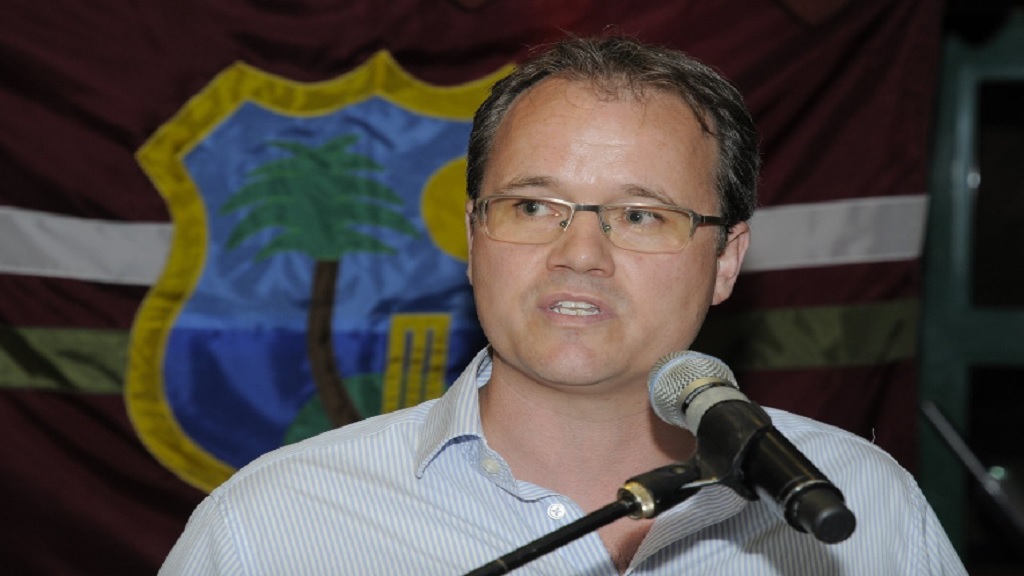 Cricket West Indies (CWI), Caribbean Professional League (CPL) organisers and the University of the West Indies (UWI) Faculty of Sport are teaming up to host the first ever World University Twenty20 tournament.

The three bodies have come together to be part of the tournament, which is the only one of its kind at the tertiary level. It will be staged from January 10 to 20 at the Frank Worrell Cricket Ground at the UWI Sport and Physical Education Centre at the St Augustine campus in Trinidad.

“CWI is pleased to continue its long-standing partnership with the UWI, now through its Faculty of Sport, to advance the development of the game,” said CWI Chief Executive Officer, Johnny Grave. “This collaboration provides a great opportunity for West Indies future talent to test themselves against university teams from around the World, gaining experience and building team relationships in a pressure environment. We hope that the players grab this chance and enjoy a great tournament.”

Two University teams from the Caribbean – expected to be UWI and Combined Campuses & Colleges – will gain exposure in an attempt to strengthen this tier of cricket within the region.

CWI’s board of directors approved the World University T20 at its last meeting on December 8 and 9 in Trinidad, as part of the long-term strategic plan to increase the quality and quantity of cricket accessible and supported for the next generation of players.

CPL has also given their approval of the tournament as part of the T20 sanctioning and staging agreement with the regional governing body.

Organisers indicate that the tournament has been created to allow university student players to access critical tour experience and exposure in a competitive environment to bolster their preparation for the professional level of the sport.

It is designed to engage young, aspiring international and first-class players, as well as students of the game, and provide them with a once-in-a-lifetime opportunity for them to play against their peers on a global stage.

A brief from the organisers stated that the tournament will showcase students and universities, in full view of their loved ones, the media and spectators-at-large, on a launchpad to professional sporting excellence and the rigours associated with tournaments of this nature.

“Through this competition, university students will have the chance to compete with their peers from around the world. The interaction extends beyond the field as they can share experiences from the classroom to life in general. All have to cope with managing the demands of academics, sport and the realities of life, and how better to assist them, but through living and playing with similar students from around the World,” he remarked.

A total of five teams from the United States, United Kingdom and the Caribbean have accepted the invitation to participate – and all players are bona fide university students.

After the tournament, five of the most outstanding players will be given an opportunity to train and play alongside teams in the CPL.

All matches are open to the public and are scheduled to start at 2 pm and 6:30 pm daily. Tickets are available at the gates for TT $25.

Windies Women squad for 2-week camp ahead of Pakistan series