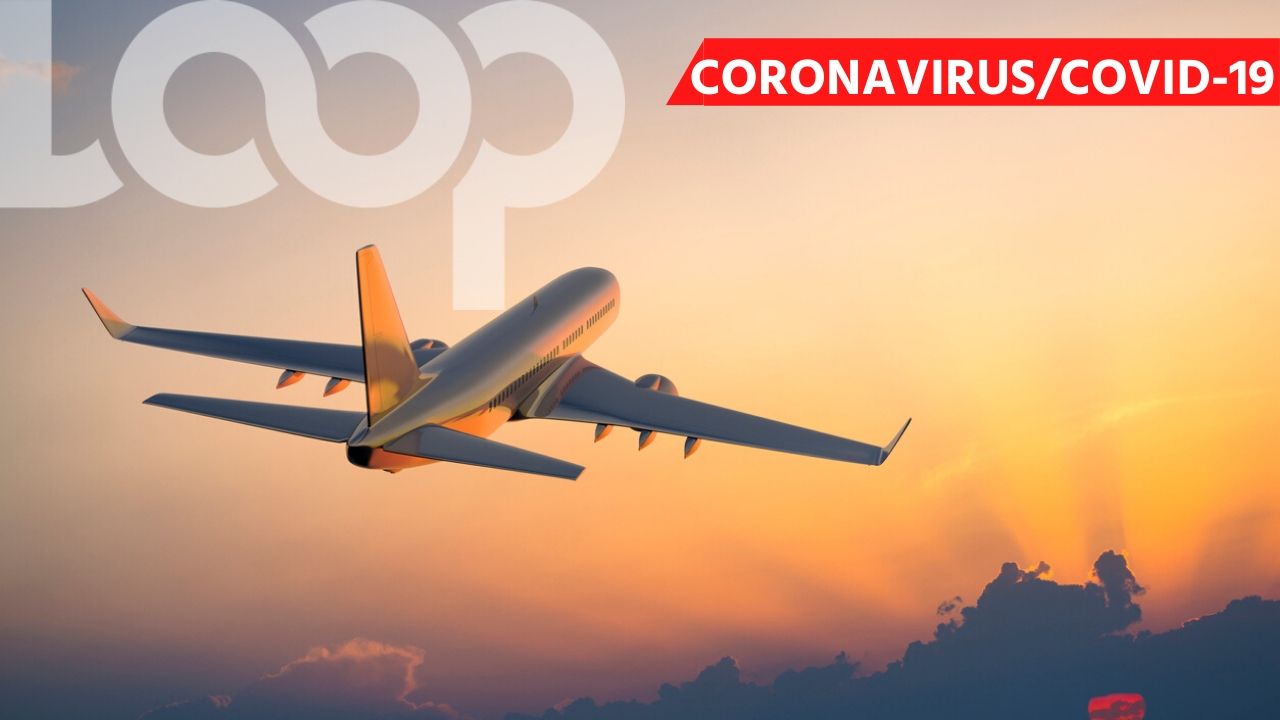 Government is making arrangements for students at campuses of the University of the West Indies (UWI) across the Caribbean region to return home.

Speaking at the daily virtual media briefing hosted by the Health Ministry, National Security Minister Stuart Young said discussions with Caribbean Airlines have been taking place to charter a flight to bring these students back home in the first week of June.

Young said, however, that special conditions would apply to these students returning to the jurisdiction.

He explained that these students will first undergo a two-week quarantine in Barbados and Jamaica before being brought to T&T. Immediately on their arrival in T&T, they will enter a 14-day state quarantine.

The Minister said the move is part of Government’s efforts to manage its COVID-19 response as it relates to the country’s borders and returning nationals.

Dismissing any speculation, he made it clear that Government had not abandoned any of its nationals abroad or in the region and every step taken thus far regarding COVID-19 measures has been in concert with public health officials.

“We abandoned no nationals, including any students, wherever they are in the world. What we have done is managed, after advice from the medical personnel, the population here. We are also carefully managing those who return here also.”

Discussions will continue with the Principals of the UWI Cave Hill and Mona campuses to facilitate the students’ return home.

33 Trinis who returned from Barbados to go home today