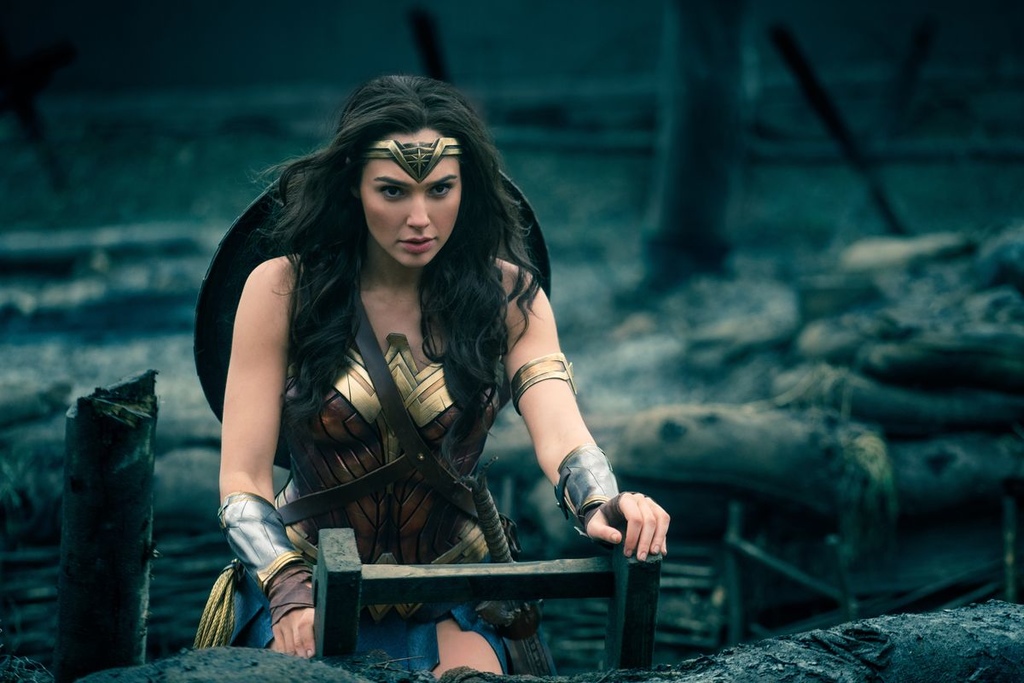 A new study that analysed four years' worth of films found that female-led movies have consistently outperformed those in which men get top billing.

The study analysed the 350 top-grossing films worldwide released between January 2014 and December 2017. Researchers found that in films with small, medium and large budgets, all averaged better global grosses when a woman was listed as the lead star.

Conducted by the talent agency Creative Artists Agency and the tech company shift7, the study found that films that passed the Bechdel test do better, too. The Bechdel test, an invention of the cartoonist Alison Bechdel, rates whether a movie features two female characters having a conversation about something other than a man.

Researchers found every $1 billion film at the box office — including films like "Star Wars: The Force Awakens," ''Jurassic World" and "Beauty and the Beast" — passed the Bechdel test. Among films that cost more than $100 million to make, the ones that passed the Bechdel test grossed on average $618 million worldwide, while those that didn't averaged $413 million.

"Women comprise half the box office, yet there has been an assumption in the industry that female-led films led were generally less successful," CAA agent Christy Haubegger, who participated in the research, said in a statement. "We found that the data does not support that assumption."

Of the 350 films studied, 105 qualified as female-led and 245 registered as male-led. The greatest gap was in larger budgeted films. In movies with a budget greater than $100 million, there were 75 male-led films and 19 female-led films.

The study was conceived through a group that formed through the gender equality initiative Time's Up, including Amy Pascal, former chairman of Sony Pictures. Earlier research by academics has chronicled similar rates of inequality in top-grossing Hollywood releases, and the financial benefits of inclusion .

"This analysis affirms data showing that diversity has a positive impact on a company's bottom line," said Lisa Borders, Time's Up president and chief executive. "As studios consider their fiduciary responsibilities to their investors, these findings offer a clear approach to delivering the best results."