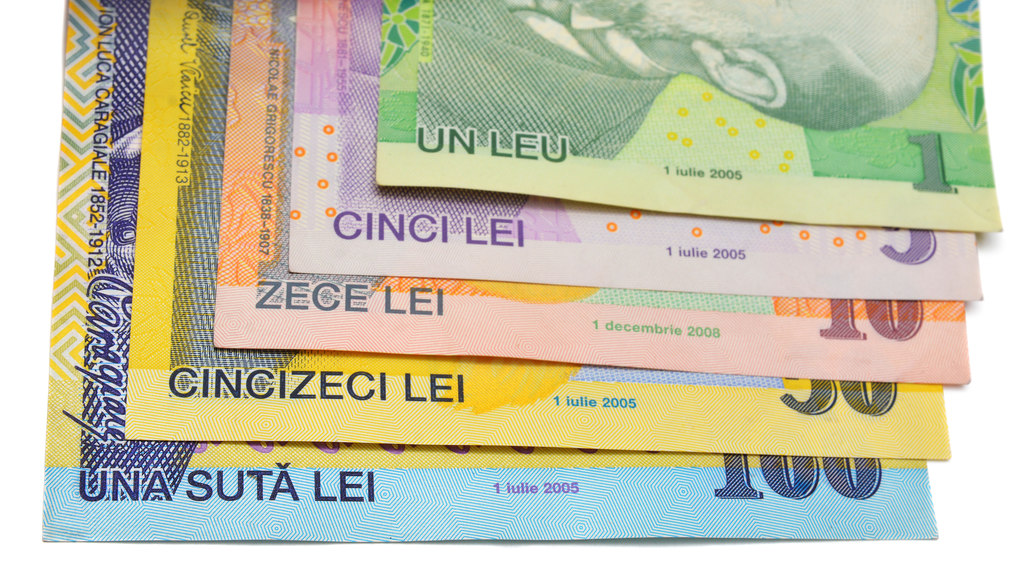 The study found that the Romanian Leu, made from Polymer, was the dirtiest of the currencies tested.

With money finding its way into different hands daily, the probability of contamination is pretty high.

However, one study found that the material money is made from may contribute to the levels of bacteria transmitted.

The study found that money made from polymer may be more susceptible to transmitting contagious bacteria.

This was the finding of a study called Money and Transmission of Bacteria which was conducted by Habip Gedik, Timothy A. Voss, and Andreas Voss and published in Antimicrobial Resistance and Infection Control, vol. 2, no. 2, 2013.

The study won the Economics Prize at the Ig Nobel Prize Awards on September 12.

The aim of the study was to ascertain the survival status of bacteria including Staphylococcus aureus, E. coli, and Vancomycin-Resistant Enterococci (VRE) on banknotes from different countries and the transmission of bacteria to volunteers getting in contact with contaminated banknotes under experimental conditions.

The notes were sterilised with UV light, squirted with bacteria, and then allowed to dry before being tested for bacteria over the next three, six, and 24 hours.

In another trial with some less-dangerous bacteria, people were instructed to rub these bank notes between their hands for 30 seconds, to see if anything rubbed off.

After testing, the Romanian Leu yielded all three microorganisms after three and six hours of drying, and it was the only currency which yielded a microorganism, VRE, after one day of drying.

The Leu is made from Polymer.

“Our experiments showed that the polymer structure of the Romanian Leu banknote allows growth and transmission of multi-drug resistant pathogens. This, in theory, could contribute to the transmission of microorganisms within the Romanian community. Countries using polymer-based banknotes should take this into consideration, especially, if a currency is not exclusively used within one country, such as the Euro and US Dollar,” the study said.

The Ig Nobel Prize honours achievements that make people laugh and then think. Prizes are intended to celebrate the unusual, honour the imaginative and spur people’s interest in science, medicine, and technology.

Science backs up these pregnancy superstitions