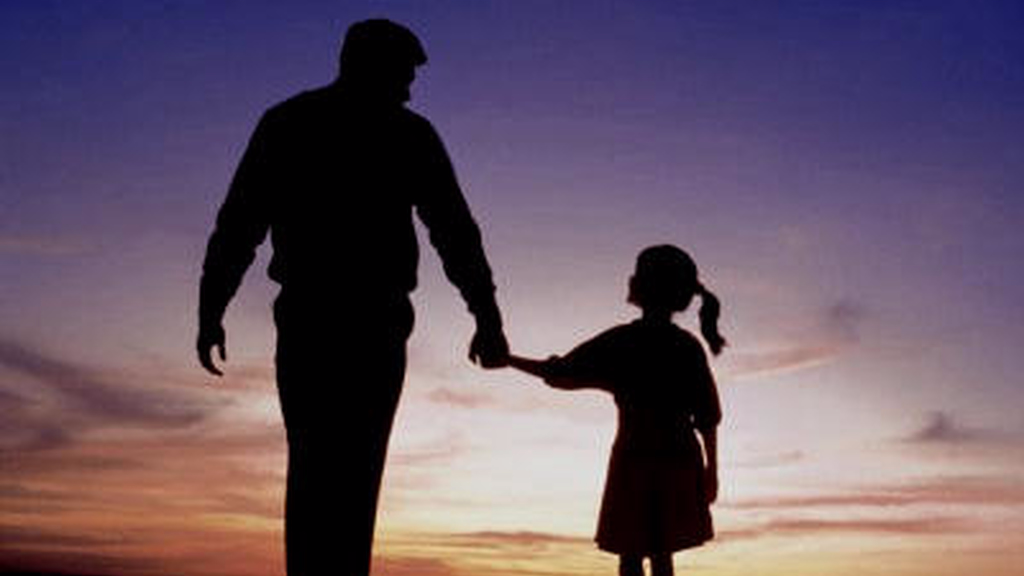 If you ever thought fathers have a soft spot for their daughters, a new study has just confirmed your hunch.

According to a study in the Journal of Behavioural Neuroscience, fathers' brains react differently to daughters than sons.

The research reveals that the gender of a child may influence the daily interactions of a father.

“In contrast, fathers of sons engaged in more rough and tumble play (RTP), used more achievement language with their sons, and had a stronger neural response to their son’s neutral facial expressions in the medial OFC (mOFC).”

Researchers conducted their studies using a small, hand-held computer clipped onto the belts of fathers to monitor real-world paternal behaviour.

The device was used for one day at the weekend and one weekday, and it was switched on to record sound for 50 seconds every nine minutes.

The study participants included 52 fathers of toddlers, including 30 girls and 22 boys, from the Atlanta area. Although some of the participants had more than one child, the data studied focused on their interactions with one son or one daughter.

The team also asked the fathers to charge the device in their child's room to pick up any interactions between the father and toddler overnight.

“Examining gender differences in paternal behaviour will be crucial for understanding gender socialisation of empathy. Gender socialisation appears to moderate the relationship between caregiving and child outcomes, and paternal impact may be particularly influential based in part on evidence that fathers may be more likely to invoke gender stereotyped norms than mothers,” the study said.

The researchers said perhaps the most novel observation in their data were gender differences in linguistic patterns.

While fathers of sons use more language related to achievement (e.g., “top,” “win,” “proud”), fathers of daughters use more analytical language, which a previous study linked with future academic success.

The study said gender differences in fathers’ language may relate to future cognitive outcomes in meaningful ways and may help explain the consistent finding that girls outperform boys in school achievement outcomes in countries committed to equal education opportunities.

Iraqi boys’ harrowing tale of captivity, training by IS