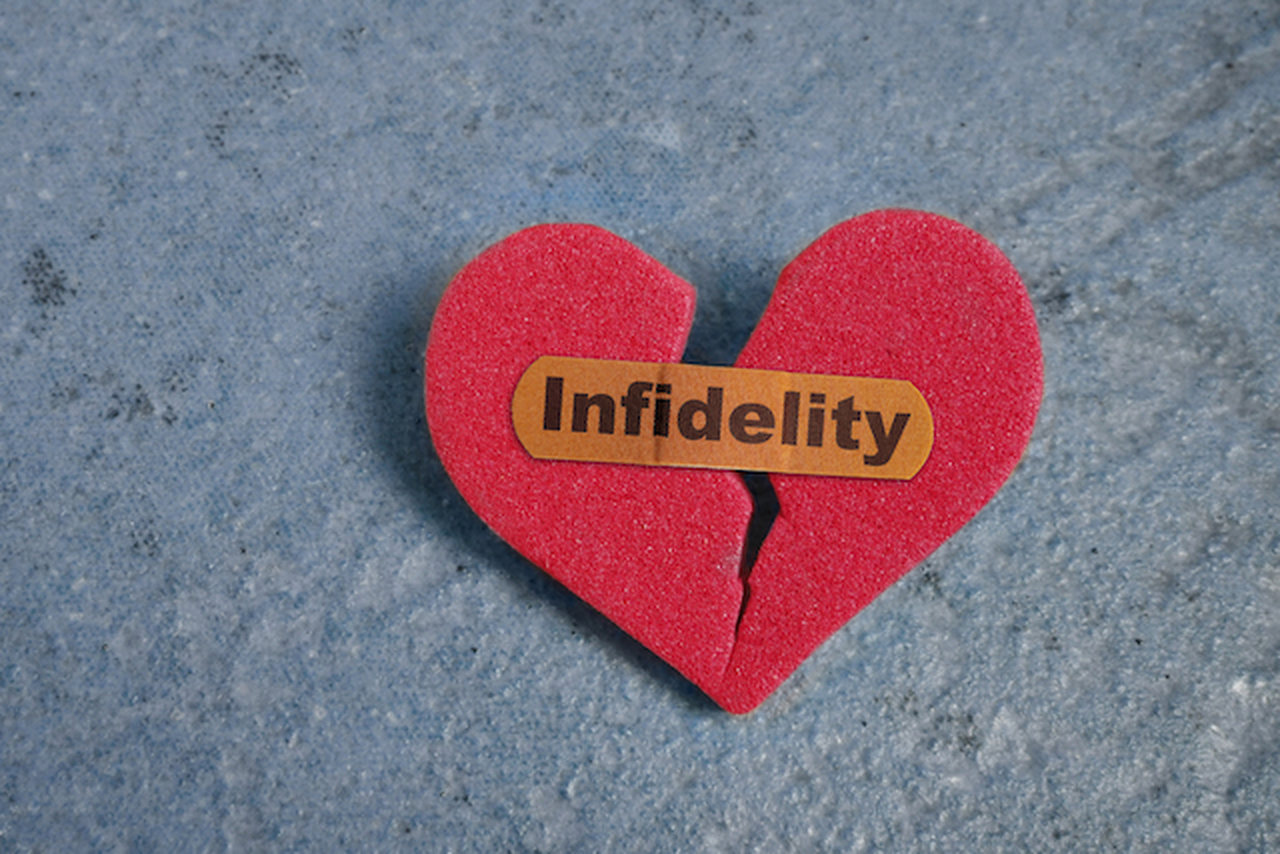 Americans over 55 are cheating more on their spouses than their younger peers.

"For the first few years of the millennium, there were scant age differences. Starting after 2004, Americans over 55 began reporting rates of extramarital sex that were about five or six percentage points higher than were being offered by younger adults.

"By 2016, 20 percent of older respondents indicated that their marriages were nominally adulterous, compared to 14 percent for people under 55," the survey found.

The research, entitled “America’s New Generation Gap in Extramarital Sex”, was led by Nicholas H. Wolfinger, a professor in the University of Utah's Department of Family and Consumer Studies.

It is based on analysis of data from the General Social Survey.

Looking at reasons for the increase in infidelity in older Americans, Wolfinger noted that the decade of birth may have an influence.

"Perhaps the propensity for extramarital sex is a product of what people experienced while growing up, not a question of how old they are. People born between 1940 and 1959 report the highest rates of extramarital sex. These are the first generations to come of age during the sexual revolution, so it’s understandable they are more likely to have sex with someone without their spouses. They may have firsthand experience with 1970s-era experiments with nonmonogamy. A few people born in the late 1950s may have had swingers for parents, leading offspring to question taboos surrounding infidelity," said the report.

The data also suggest other factors.

"The first concerns the chances that a marriage dissolves once a spouse has had sex with another person. The gap in extramarital sex rates between people who remain married to their first spouses and people who’ve ever been married (i.e., including people who’ve stayed married and their contemporaries who married and divorced) is largest for GSS respondents in their fifties and sixties at the time they’re interviewed.

"The obvious implication is that this is the age range at which extramarital sex is most likely to precede the dissolution of a marriage (adultery seems to be both cause and consequence of a failing marriage). In contrast, survey respondents who are younger (30s and below) or older (70s and up) are less likely to dissolve their marriages in the wake of extramarital sex," Wolfinger wrote.

"The second insight is more complex. Do people in their fifties and sixties have the most extramarital sex because they’re in midlife and have been married for 20-30 years, or because they came of age at a time that fostered greater sexual exploration? The answer is probably both."

New drug to prevent HIV being pushed in region