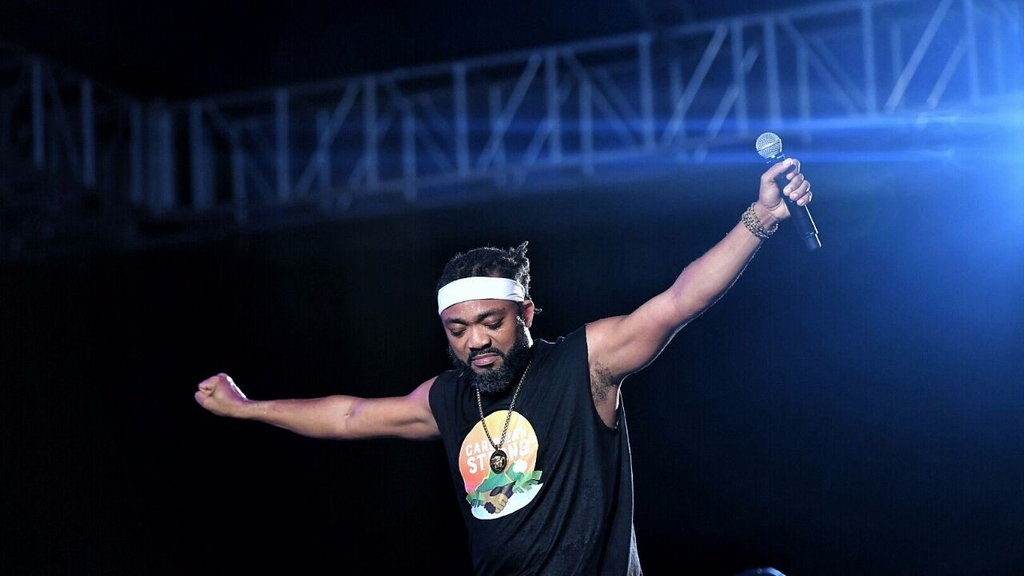 Since the online launch of the Digicel and Machel Montano Music Academy, over 150 up and coming singers, songwriters and producers have submitted their entries to be a part of what fans are calling; “an amazing initiative and a great opportunity to make someone’s dreams come true.”

The Digicel and Machel Montano Music Academy gives nine talented individuals from across the region the opportunity to be mentored and coached by Machel and other top personalities from the music industry at a three-day Academy, which will be hosted in Jamaica from the December 19 to 22  at Geejam Studios, which is also a proud sponsor of the Music Academy.

“Sometimes, all you get is one chance to live your dreams and I’m just happy to be able to give back in this way and make someone’s dream come true,” said Montano.

From the comments on his Instagram page since the launch of the initiative, it’s clear that his fans agree with him. One fan for example said; “What a fantastic idea. Wow, I love this so, so much. This is pure love, sharing his talent with the people,” while another fan commented; “Drops mic, Booyah!! That’s how you give back, that’s how each one teach one.” 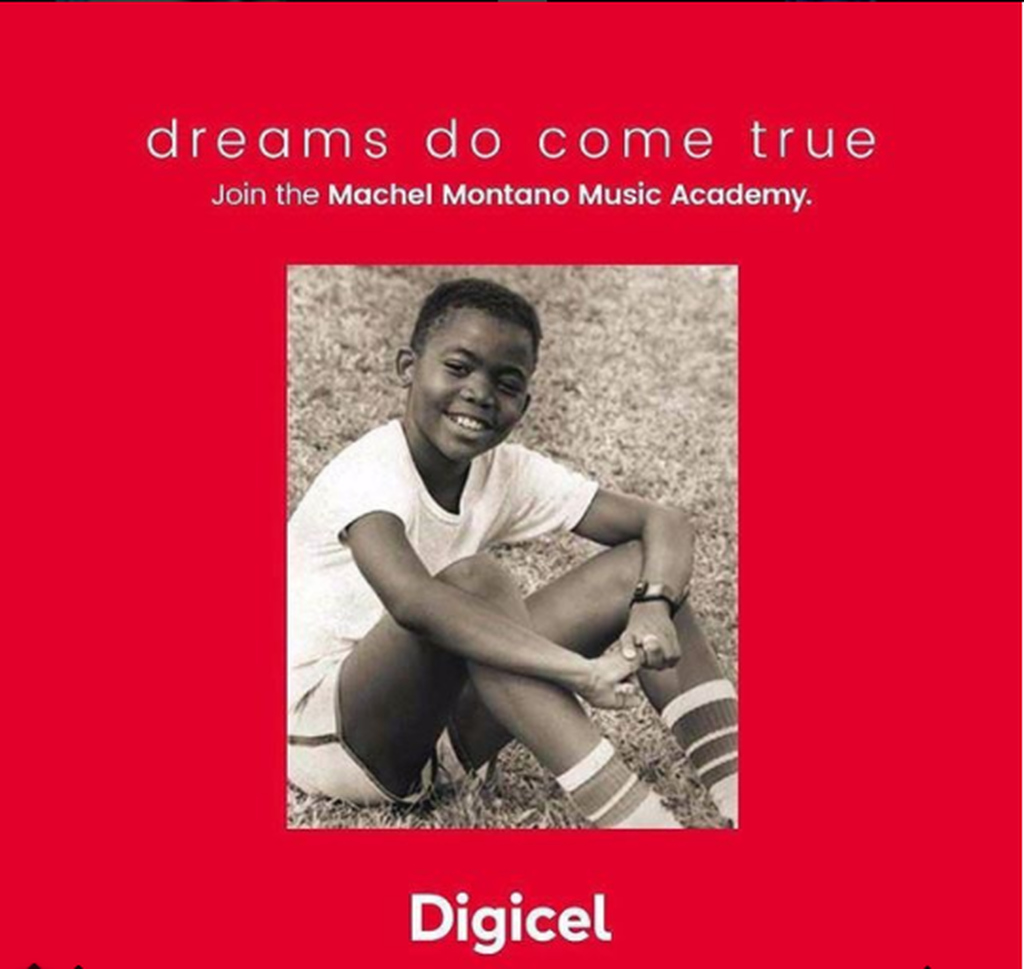 Speaking of the partnership, Tari Lovell, Digicel’s Group Sponsorship Manager, said; “This is all about leveraging our relationship with our brand ambassadors to deliver once in a lifetime opportunities to our customers. Music is a big part of our focus at Digicel and one of the biggest passions among Caribbean people, so it was a no-brainer to partner with Machel, to help nurture and develop the natural, raw talent that exists in the region.

To qualify to be a part of the Digicel and Machel Music Academy, artistes are encouraged to upload videos of their original songs to YouTube and submit them at www.digicelgroup.com/MusicAcademy  from now until November 26.

Songwriters and producers can upload lyric videos and/or songs that they’ve written or beats/riddims that they’ve produced for a chance to be among the lucky bunch of three singers, three songwriters and three producers to participate in the Academy. The public will also be able to view the entries and vote for their favourite talent from November 27 to December 10 at www.digicelgroup.com/MusicAcademy. In addition, Loop News Group, will also be doing highlights and coverage around the Music Academy throughout the period.

Coming out of the Academy, one lucky person will also win an opportunity to perform with Machel Montano live at the 2018 staging of his Machel Monday concert, the largest Carnival event, in Trinidad and Tobago.