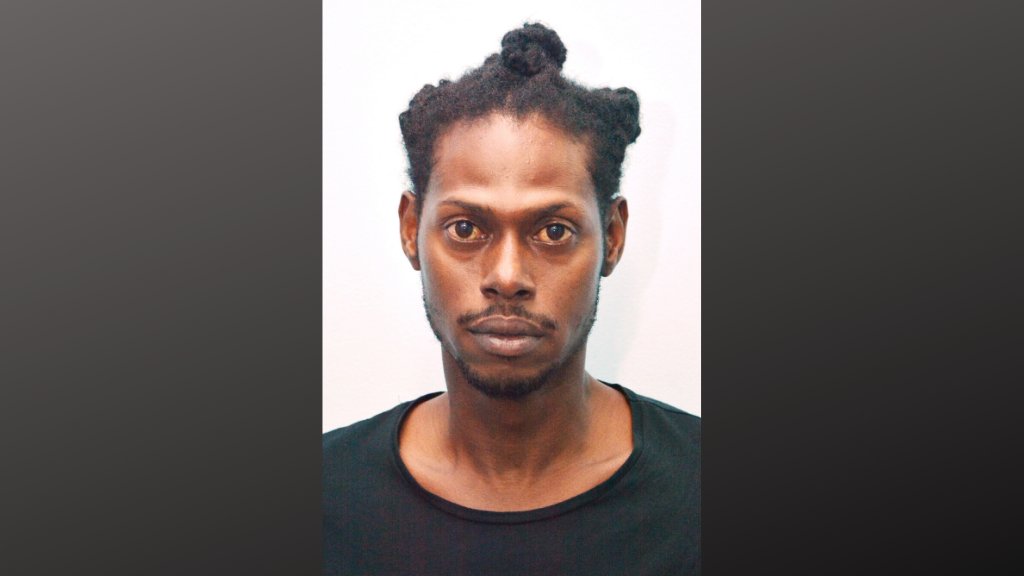 Akido “Sunday” Williams, who was charged following allegations of giving instructions and guidance to a gang leader, has been denied bail.

Despite the State still failing to bring relevant documents on Williams’ background tracings to the court, the Court denied bail on the grounds of the “seriousness” and the “prevalence” of the charges under which he was charged.

Williams was then reminded that he could apply to a judge in chambers at the High Court to appeal this decision.

The matter was then adjourned to November 14.

William, 30, of Basilon Street, East Dry River, made his first appearance in the Port of Spain Magistrates’ Fifth Court on Wednesday.

He was represented by attorney Darren Mitchell.

Williams was charged on Tuesday after spending 13 days in custody after he voluntarily gave himself up to officers of the Special Investigations Unit (SIU), in the presence of his attorney Darren Mitchell.

The SIU is part of the Criminal Gang Intelligence Unit and has an office in Port of Spain.

Williams surrendered one day after Commissioner of Police Gary Griffith made a public appeal for his whereabouts.

Three men are already before the courts, charged with counselling a gang.

Ancel Villafana, Kevin Franklyn and Kedel Montrose remain in custody after their appearances after they were all denied bail by Chief Magistrate Maria Busby Earle-Caddle.

Villafana and Franklyn face an additional charge of being leaders of a gang.

"Sunday" in court on charges of counselling a gang