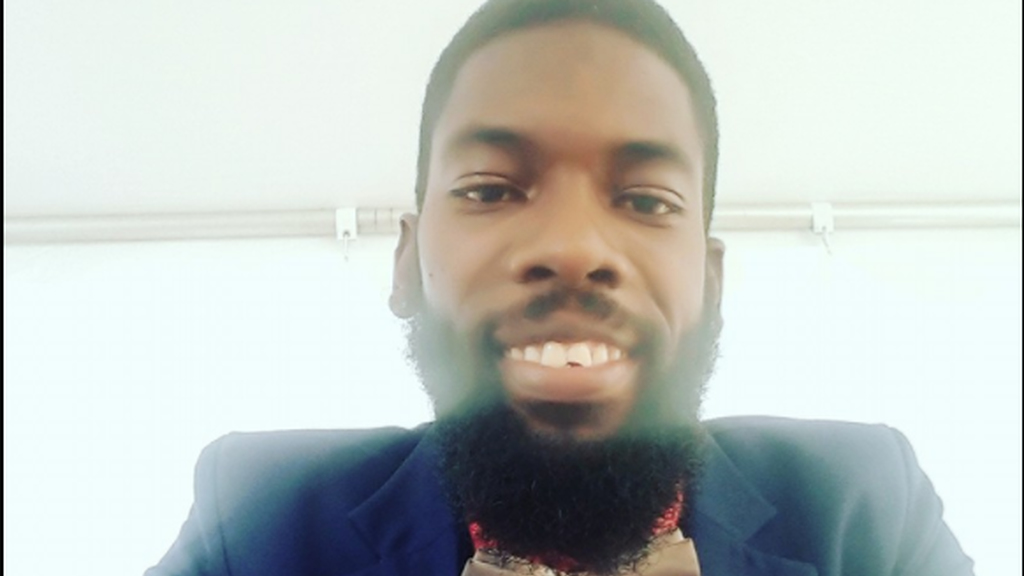 Sunny Bling has apologised to the Trinidad and Tobago Electricity Commission and his fans.

In a video posted to Facebook, the media personality/comedian expressed regret for his behaviour in a video in which he chastised a T&TEC contractor for entering his premises to disconnect his electricity supply over an unpaid bill.

"My approach to that situation was wrong and uncalled for," he said in the video, also apologising to the contractor Mr Toussaint.

Bling, real name Kerron Sealey, explained that he was merely trying to understand the procedures in which T&TEC can enter someone's premises to disconnect them.

He said since the video went viral he has been in talks with the utility over the laws which govern their operations as well as compliance procedures set out by the Regulated Industries Commission.

He said he recorded the incident because there are other people who also question the legality of T&TEC entering people's properties especially in a time when crime is a concern.

Responding to Bling earlier this week, T&TEC said they are authorised to enter an individual’s property to carry out its duties, including among other things, inspections, disconnections and trimming/clearing trees.

It noted that the Trinidad and Tobago Electricity Commission Act, Chapter 54:70 authorises the Commission’s representatives to enter an individual’s property to carry out its duties.

According to the Act, T&TEC representatives can enter a premise 'at all reasonable times.'

“The Commission may for the purposes of this Act… enter or authorise any person to enter upon land at all reasonable times and to remain thereon as long as may be necessary for the purpose of effectually doing any act or thing as may be reasonable necessary for the purpose of any survey or preliminary investigation or incidental to the exercise of any power or the performance of any duty of the Commission, or for carrying into effect any of the objects of this Act and for any of the said purposes and for the protection of the works executed thereon to cut down from the vicinity thereof, to such extent as may be necessary, any trees or brushwood growing upon any such land so entered upon.