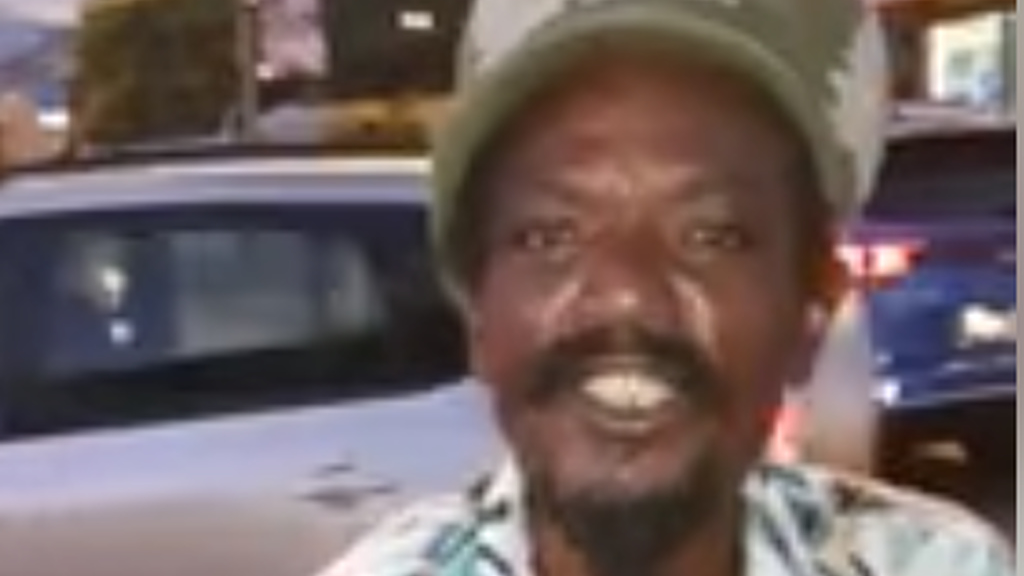 In a release, Sunshine Snacks, an official sponsor of the CPL and the Trinbago Knight Riders, said it has taken the executive decision to open the gates of the Queen’s Park Oval to local nuts vendors to sell homemade roasted peanuts.

This, following a public call by cricket supporters to have popular nuts vendor Keith "Jumbo" Martin sell his nuts at the venue. Jumbo, considered by some to be a national icon, posted a video to social media complaining that he was not allowed to sell nuts at the Oval during CPL matches. Jumbo is known for his unique style of pelting packs of nuts to his customers.

“As an official sponsor of TKR, who actually own the rights to selling at the Queen’s Park Oval- their home grounds, Sunshine Snacks purchased the exclusive right to sell snacks and nuts during the games and we structured our promotions and events along those lines. But the people have spoken and we have listened," said Sunshine Snacks General Manager Kristine Thompson.

The company said it will now partially waive their paid exclusive rights and allow local nuts vendors to ply their trade at the games.

Thompson said since July 2017, they have been in communication with the local nuts vendors to sell their products and one nuts vendor is already selling for them at the games.

"But when the cricket fans spoke out in favour of all nuts sellers being there as a critical part of the Oval Cricket Culture and the game experience…we simply decided to put our hearts ahead of our strict sponsorship rights," she said.

“Sunshine Snacks has always respected and promoted local and regional culture. We took on this sponsorship to support amazing cricket and to bring the game and its strong culture of family fun to a whole new generation of Caribbean youth. We loved cricket growing up in the Caribbean and we love how this exciting format has brought new life to the sport and regional togetherness," she added.