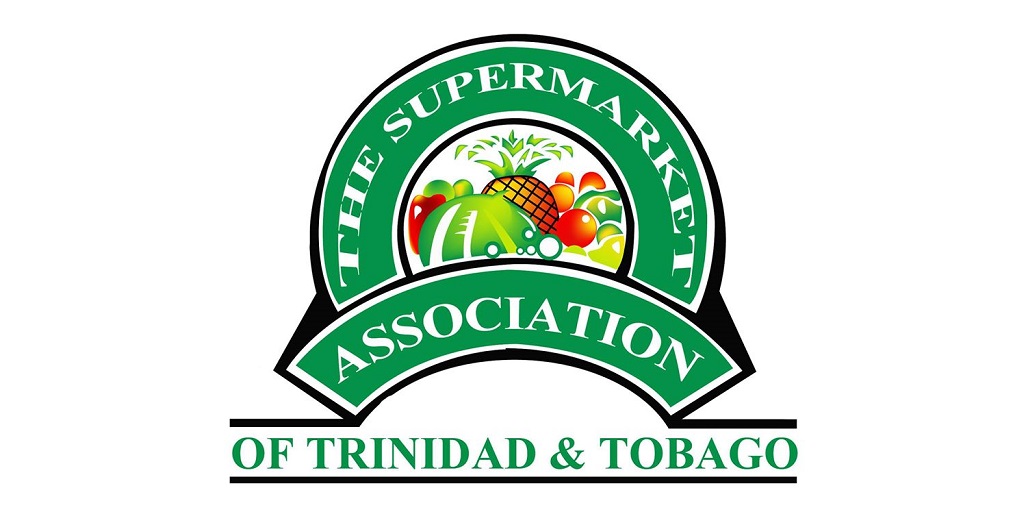 The Supermarket Association of Trinidad and Tobago (SATT) has rescinded its advice to members to remove Ramsaran Dairy Products from their grocery shelves.

SATT said on August 12 it responded to overwhelming consumer feedback regarding the insensitive comments published on social media by a relative of the Ramsaran company.

“The decision to remove the products, at that time, from our shelves was a principled stance as SATT continues to make every effort to align with partners who share our core values. In similar spirit, we actively support local businesses and those entrepreneurs who participate in the local economy, as we do.”

The Association said it has consistently demonstrated profound respect for the various ethnic, religious and multicultural segments of the society.

It added that the opinions expressed on social media that were highlighted in the press, were the views expressed by an “irresponsible” employee and family member who does not in fact accurately represent the views of Ramsaran Dairy Products.

Furthermore, SATT praised the company for firing the perpetrator and apologising to the nation.

“We take note that the company also issued a full repudiation of the same employee’s opinions as policy and also acknowledge that it has taken subsequent redress to have the matter amended. This included the dismissal of the employee in question as well as a full apology communicated via national press media.”

SATT also took the opportunity to remind consumers that it is ultimately their choice to purchase the products, or not.

“Whether or not they choose to patronize the products lies within their grasp and this is a choice that remains effectively their own.”

The Association ended by calling for unity amidst racial tension following the August 10 general election.

“We urge the citizens of Trinidad and Tobago to move away from divisive diatribe that has the crippling potential to polarize us as a nation. Notwithstanding the current challenges which affect all of us at this time, we remain committed to doing our part to stand alongside every citizen in the healing process and against all forms of discrimination in Trinidad and Tobago.”

Seemingly aggrieved by the Opposition’s loss at the polls on Monday, Naila Ramsaran commented on a Facebook post saying: “Let us the hardworking UNC supporters continue to pay taxes and mind the loafers that support the PNM.”

“I hope Rowley starts putting contraceptives in their water supply yes because these cockroaches keep populating and the only thing they know to do is vote.”

She later apologised saying her family had been the victim of crime and racial discrimination.