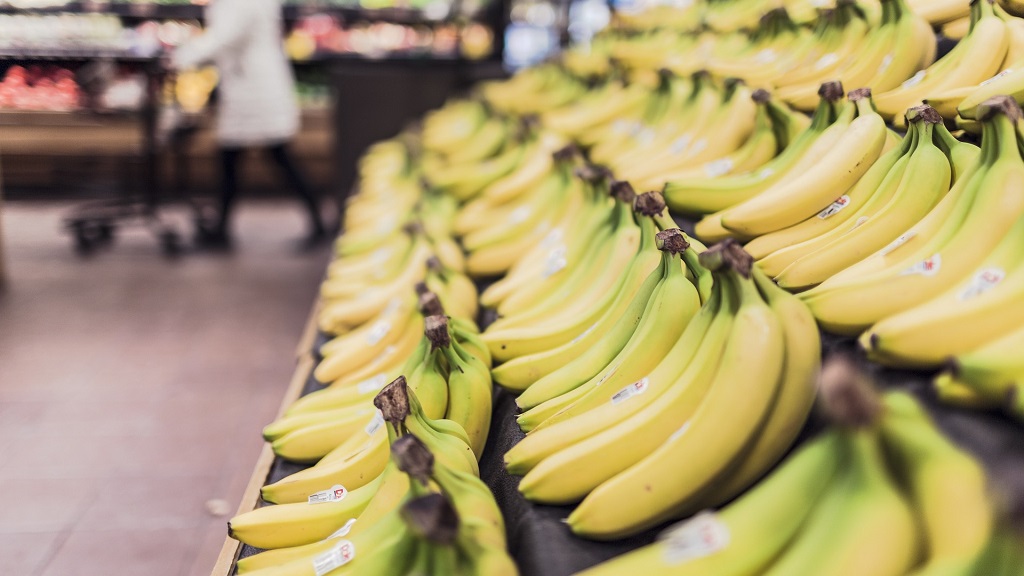 Supermarkets warned that some of their suppliers have already indicated an increase in prices.

The Supermarkets Association of Trinidad and Tobago (SATT) said in a statement dated January 4, 2020, that it has noted that suppliers such as Angostura Limited and National Flour Mills have signalled price increases to retailers.

"The SATT have noted that suppliers, having to overcome various challenges in the operating climate, have signalled price increases to retailers at various points in 2019."

The Association said in the closing week of 2019, both Angostura Limited and National Flour Mills (NFM) signalled price increases in different categories to supermarkets nationwide.

The SATT said this may mean price increases in supermarkets.

"In keeping a conscientious approach to our valued customers, we would like to remind the public that supermarkets are effectively unable to control these price increases by suppliers which effectively translates to a higher price in supermarkets nationwide."

The Association said its members will continue to serve the public and do all they can to ensure products are sold at the 'best prices for consumption'.

The SATT said any price increases by other suppliers will be disseminated accordingly.

Police: Three suspects in supermarket robbery linked to other crimes