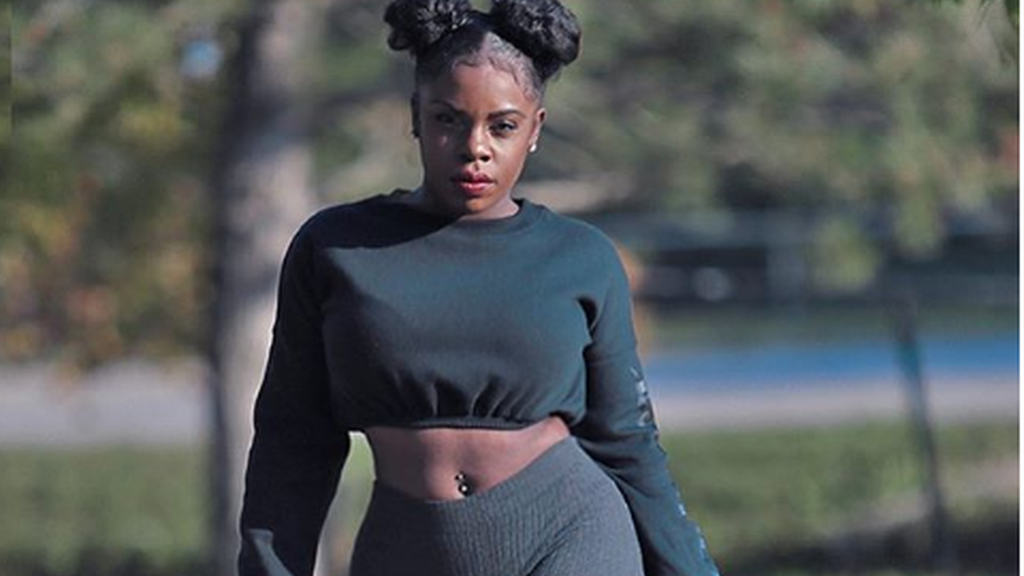 In life, most people often set out to fulfill their destiny. In the case of Kathy-Ann Murray also known as Sure-D, she is surely destined to make it in the music industry.

Sure-D--which means Surely Destined--was born in Trinidad and Tobago and raised in Toronto.

She began her career as a songwriter, writing or a variety of music including hip hop, pop, and gospel.

She wrote for pop artist Alyssa Reid out of Canada and gospel artist Dilys Silas from the U.K. She also performed around the U.S. while writing with fellow writer Kia Jeffries and producers James Lackey and Steven Jordan better known as Stevie J. Her talents also took her to Jamaica with performance opportunities and creative works with the likes of Freddie McGregor and Turbulence.

Her first entrance on the local music scene was between 2012 and 2013 when she came to Trinidad and Brother Resistance placed her in a soca/calypso tent, where she performed alongside him.

In 2014, she branched out on her own track, "Twerk It", and was invited to be a guest performer at the Soca Monarch Finals. For her, it was a life-changing experience that reminded her with enough hard work anything is possible. She took a break soon after to really find herself and discover her sound and how she wanted to present herself in the soca arena.

When she did, she returned the soca stage with turn up in 2016 and then 2017 break out year with her track "Amazing”.

"I'm open to working with any talented artist on the soca scene but the number one soca artist that I’d love to work with is Bunji Garlin. He’s a fantastic lyricist and as someone who wrote hip hop, lyrics are important and I feel it would be a good mesh…that energy and that vibe it ould be a great collab."

Speaking on her 2019 music, she touched on "Flock You", considered a woman's anthem.

"'Flock You' is a woman's anthem about going out and enjoying yourself and having a great time and not wanting to be stuck to any one man in a fete. If you want to take a wine, take a wine, and go, there’s no hanging around," she said with a laugh.

"I think for next year I’m going to be doing a lot more collabs with artists from other islands because the vibe is completely different depending on the island. St. Lucia has the Dennery segment which is its own world in itself."

"I think that once I continue to put out good music, I’ll be recognised for that; once the people support the music the music is gonna go, no matter what."

Sekon Sta to tap into father's music for first 'Fete-Cert'