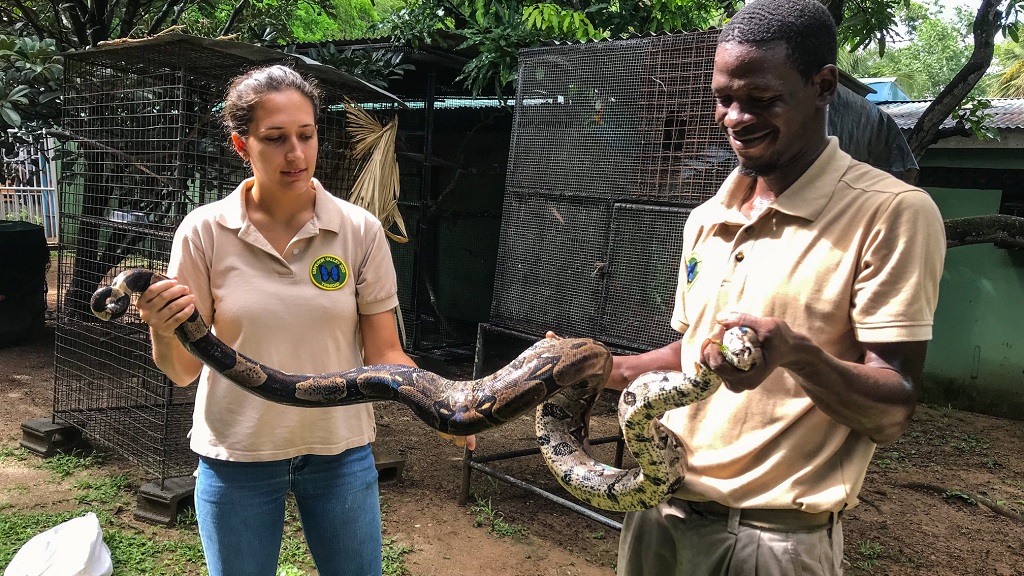 The recent rainy weather seems to be pushing snakes out of their dry habitats as the Emperor Valley Zoo has reported a rise in the number of calls to relocate snakes.

The Zoo made a post to their Facebook page ahead of World Snake Day, which is celebrated on July 16, 2019 after being called in to relocate four macajuel snakes over the past few weeks:

"Over the past few weeks the number of calls to retrieve and relocate our local species of snakes has been increasing."

"Four macajuels, the largest of which measured 10 feet long, were lucky to encounter concerned citizens who notified the Emperor Valley Zoo via our rescue hotline (800-4ZOO)."

"This allowed for their retrieval, and ongoing rehabilitation, pending subsequent release into non-populated areas. Such rehabilitation includes dipping the snakes in a cypertic mixture to remove any external parasites, feeding if the snake is observed to be in need of a meal and lastly, a vet check up to ensure that the snake is in optimal health for release," the Zoo said. 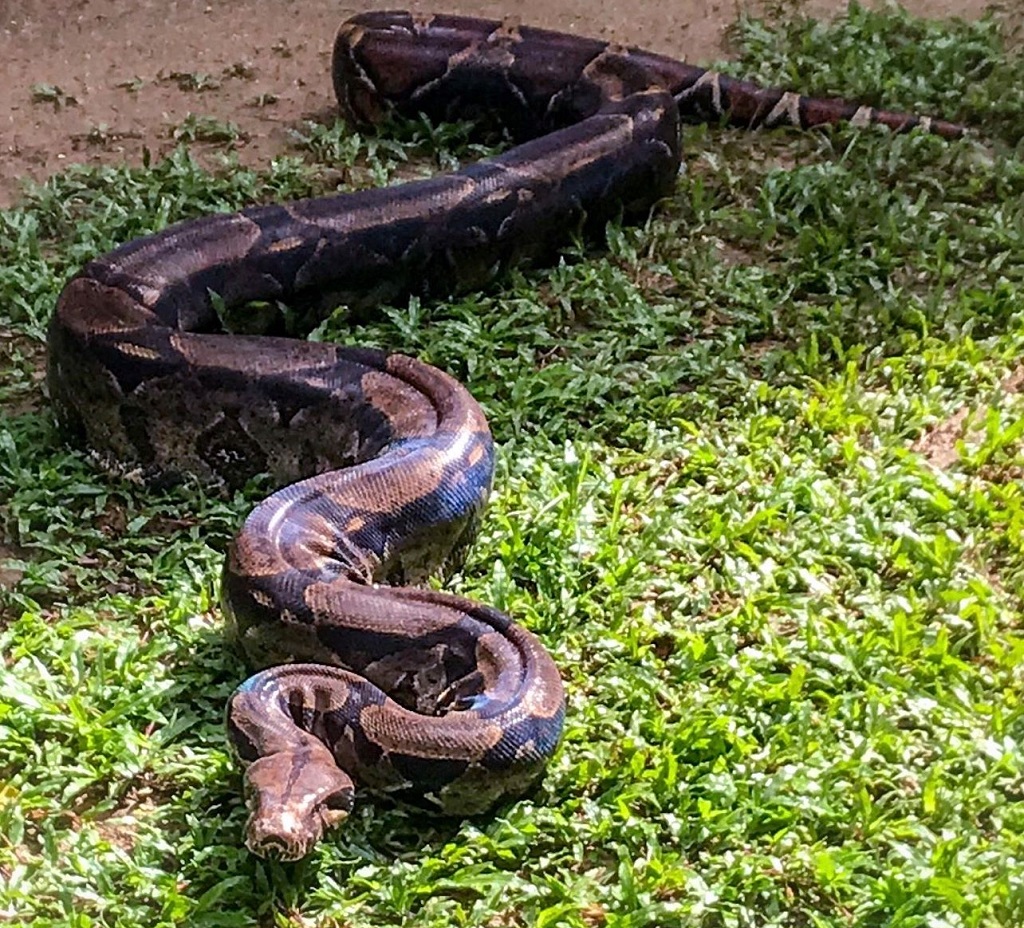 The Zoo said the macajuel snake, which is a boa constrictor, is non-venomous and is easily recognisable by its markings.

The Zoo said these snakes can grow to as long as 13 feet and weigh over 100 pounds.

Female snakes are said to be larger than males, and the snakes are also excellent swimmers, although it's said they prefer dry land.

The Zoo said this may be why these snakes are being seen more often.

"This makes Trinidad’s rainy season a difficult time of year for this species as their homes are sometimes washed away by (water), forcing them to leave their natural habitat in search of dry land, such as someone’s back yard."

Although they may look fearsome, the Zoo said they play a critical role in maintaining the environment's ecosystem and must not be killed as they are also protected by law.

"Their considerable size and rows of hooked teeth can make them a daunting find for any homeowner, however these snakes play an important role in the country’s ecosystem and should therefore be rescued and relocated as opposed to any lethal action."

"As we highlight World Snake Day on July 16th, four Macajuel snakes have become members of the Emperor Valley Zoo’s ‘Rescue, Rehabilitation and Release Program!’ thanks to the actions of concerned citizens," the Zoo said.

There are only four species of venomous snakes in Trinidad: the Mapepire balsain (Fer-de-lance), Mapepire zanana (Bushmaster), the Common coral snake and the Large coral snake. 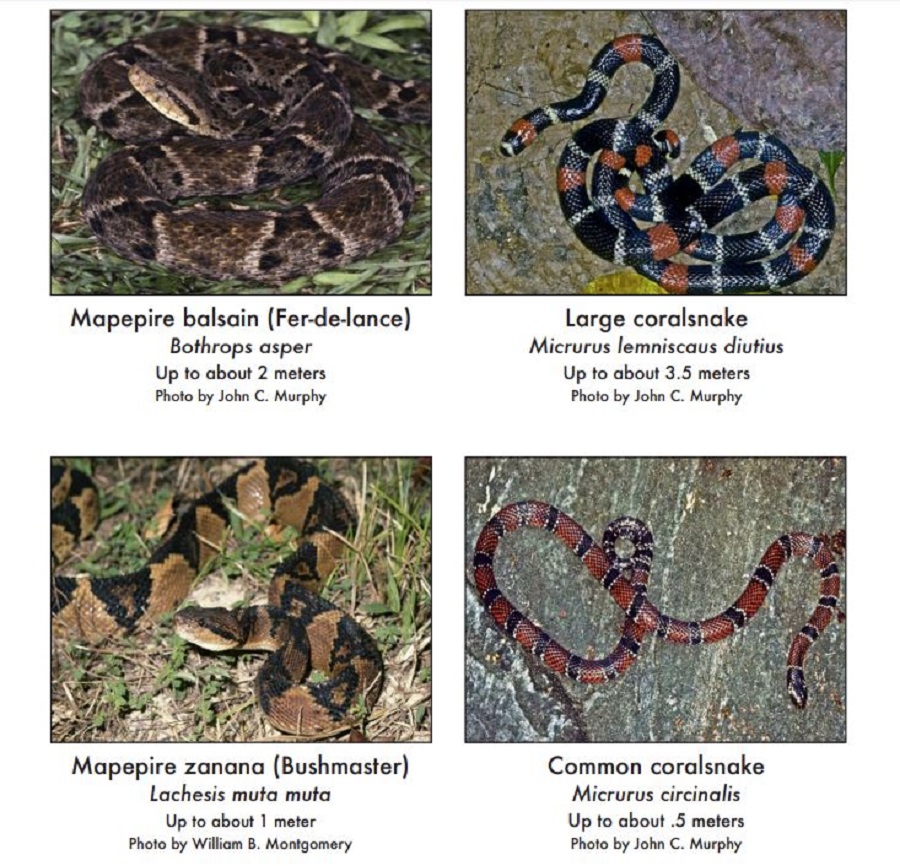 Anyone spotting wild animals on their premises is urged to contact the Emperor Valley Zoo on 800-4ZOO or call the Wildlife and Environmental Protection of Trinidad and Tobago (WEPTT) on 341-9983, or call the El Socorro Centre for Wildlife Conservation on 366-4369.