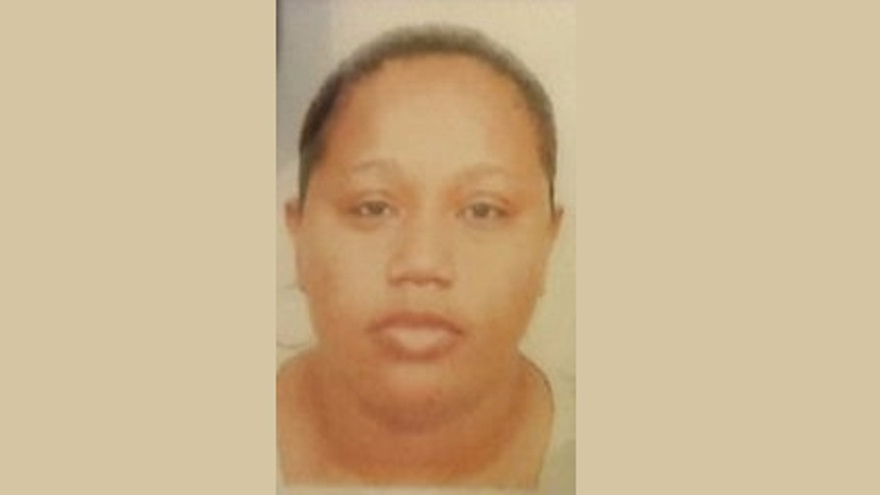 A Surinamese woman appeared before an Arima Magistrate on Wednesday charged with trafficking drugs worth approximately TT$2 million (US$ 296,000) after she was held at Piarco International Airport on Tuesday.

According to a statement from the Trinidad and Tobago Police Service (TTPS), 36-year-old Bernadette Astrid Silvana Van Zichem, an electrician from Suriname, appeared before the Arima 3rd Magistrates' Court on Wednesday.

The matter was adjourned to Thursday.

Van Zichem was held by officers of the Organised Crime and Intelligence Unit (OCIU) on Wednesday at the airport around 7:55 am as she prepared to board flight BW412 bound for Barbados. She was in-transit from Suriname. 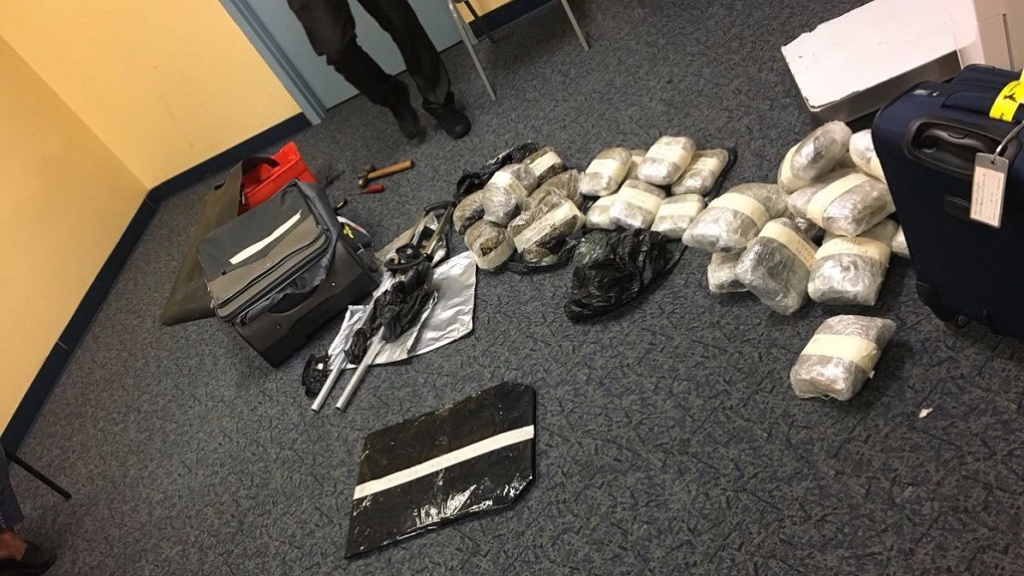 She was charged by officers of the OCIU on Tuesday.

Surinamese woman held in Piarco with $2M in drugs