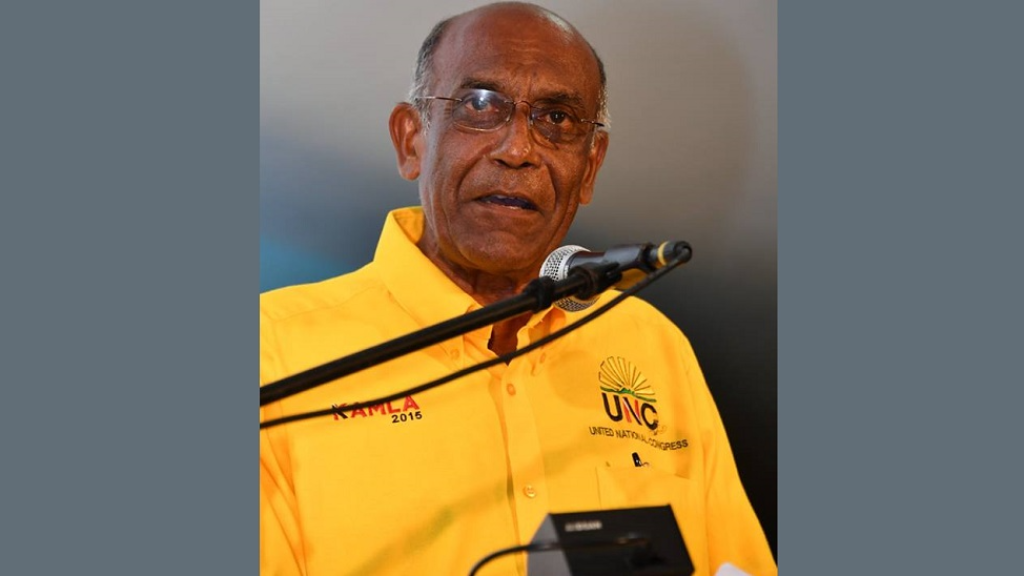 In a statement that seems to support his former colleague, Rambachan questions why Rowley has threatened sedition charges against Maharaj and why he (Rowley) has chosen to replace his phone number.

Rambajan says this behaviour is reflective of an arrogant government.

“It is a very sad moment in the life of a politician be he or she Prime Minister, Minister or MP, when they must hide from the people whom they courted and who they swore to serve.  While there are persons who will misuse the telephone number of a high official of government, that number is very minuscule. The reason people will try to get  to a very high official more often than not has to do with their experience of helplessness with a stubborn public service and unresponsive Ministers.”

According to Rambachan, members of the public are disappointed and frustrated that they are not getting quality service from the government.

He says the issue of the PM’s telephone number is irrelevant to the quality of governance which people expected and have not received.

He adds that the nation is beginning to feel the effects of poor governance in job losses, economic stagnation, higher prices, threats of unemployment and criminal attacks on citizens.

“In all of this they see an impotent PNM administration with lots of talk but short on action. They feel deceived!!!!,” Rambachan ended.