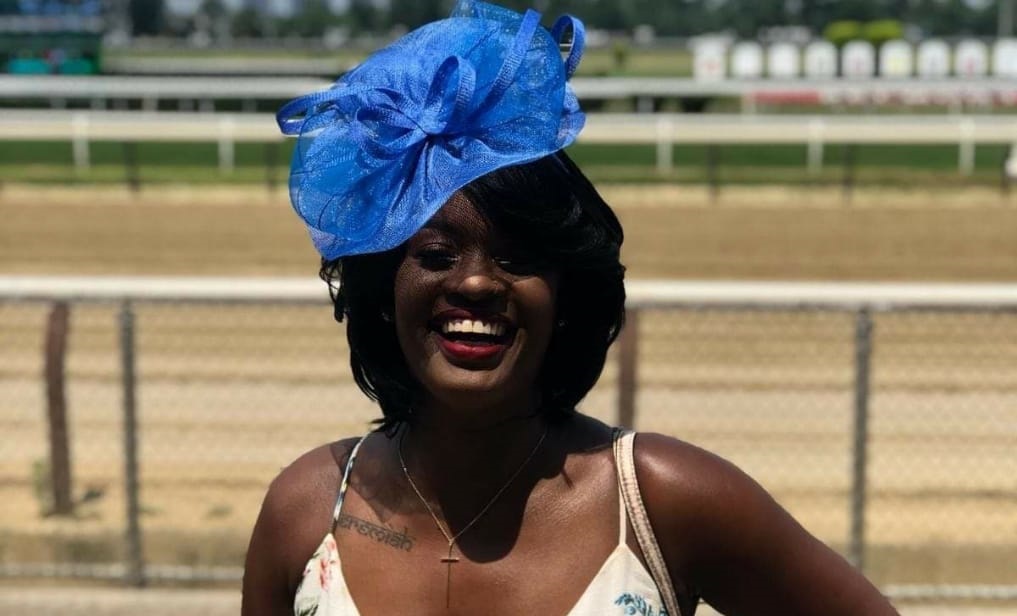 Often times, women in Trinidad and Tobago fall victim to brutal attacks committed against them by their partners, despite the absence of statistics to prove this. In the first few days of 2020, three women were murdered in domestic incidents.

This week, the police service launched a Gender-Based Violence Unit to treat with the scourge. Police Commissioner Gary Griffith noted that the department was not created as a knee-jerk reaction to violence against women and assured that this was the first in a series of steps to address the problem.

Prime Minister Dr Keith Rowley also chimed in on the national discourse surrounding violence against women. In a one on one interview with CNC3’s Khamal Georges, he put the onus on men to walk away from failed relationships.

Acknowledging the much-needed dialogue on an age-old issue, Loop News caught up with one survivor who was brave enough to share her story.

Tarelle Julien is a 35-year-old single mother of one. She has been a flight attendant for 10 years and completed her Bachelor’s Degree in Mass Communications at the College of Science, Technology and Applied Arts (COSTAATT) in 2019. Behind the accolades and bright smile, is a woman who faced and survived domestic abuse.

Giving a recount, Tarelle explained that the first incident occurred when her son was just a baby; a simple argument with a close male relative saw her nursing a swollen face.

Her fraternal twin rushed to her side and ensured that the aggressor left but not before dealing him several blows.

The second incident happened with a boyfriend of three years. This attack also started with an argument, in the car park at Trincity mall. Most notable in her tale was the red flags that she ignored.

“It was about a month after my father passed, if so long, and I don’t think I had the energy in me at that time. My father and I were very close and I just wasn’t in the right frame of mind,” she said.

As the argument became heated, Tarelle said she told her partner to “shut the **** up and listen to me.”

“I was immediately slapped to my face."

“Then he casually said ‘I fed up tell you about cursing me.’ He even more casually then asked if I still needed to go into the mall.”

She was stunned and asked to be taken home. While being driven back, Tarelle’s now ex attempted to apologise and she was already prepared to forgive him.

“I was probably gonna say it never happened because this is somebody I was in love with. I knew he had a history of being abusive and rough and I probably was, as I said, I wasn’t in the right frame of mind, I was just gonna forgive him and just tell him, ‘you know what, you need to go get help because I’m not the first woman you hit, probably not gonna be the last and you have issues and you need to sort it out’.”

Her abuser’s main concern was whether she would tell anyone what happened. 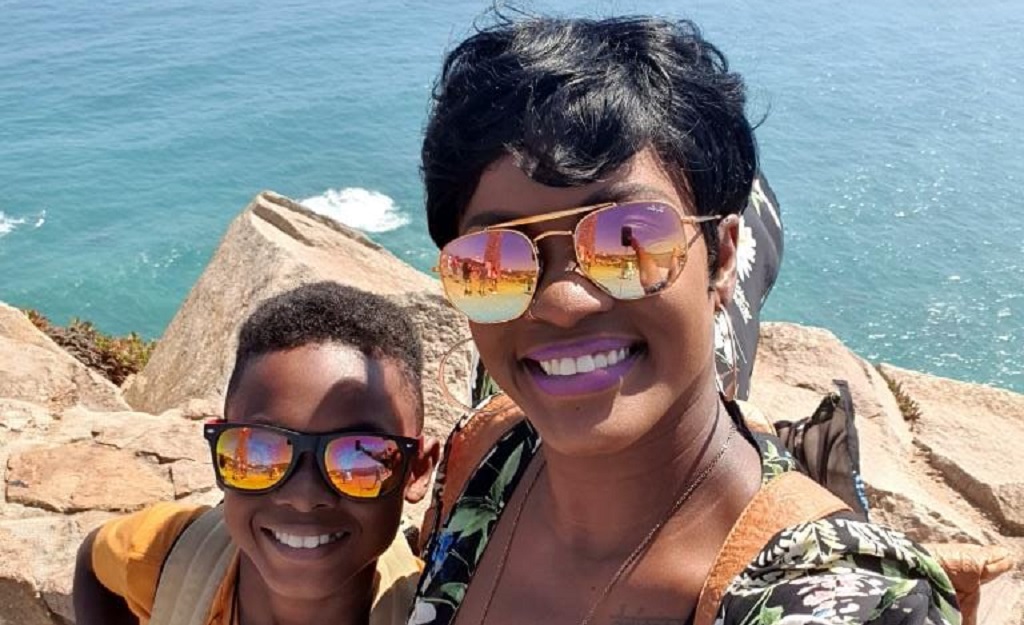 As a teenager, the 34-year-old flight attendant also suffered other forms of abuse. According to her, these experiences made her tougher.

“I faced different forms of abuse when I was a child and I didn’t tell my parents anything because, um, I guess I felt like it was my fault to some extent. I’ve been through different situations and certain things just toughen you.”

Tarelle said her son and the relationship she witnessed between her parents, drove her to leave toxic relationships.

“I have never seen my father be physically abusive with my mother and for me, I don’t see why I need to accept that.”

Being a single mom and pursuing a degree was not easy but Tarelle said she found creative ways to make it work. She further shared her thoughts on why many women stay in abusive relationships.

Asked whether Trinidad and Tobago provides enough resources for domestic violence victims, she said “no”.  However, she urged women to help each other.

“I believe there are not enough avenues for women to go to say ‘I need help, this is happening to me and I need help, I need to getaway. I need somebody to talk to, I need somebody to confide in. I think women have to teach their daughters a greater sense of empowerment, a greater sense of love for themselves. I think women who are mothers have to try to get out of those types of situations so they don’t expose their children to that.”

Although a seemingly sad story, Tarelle continues to excel with a business called ‘Details by Tarelle’, a degree and a successful career. Her story didn’t end with the word ‘abuse’, it began with the word ‘survivor’. 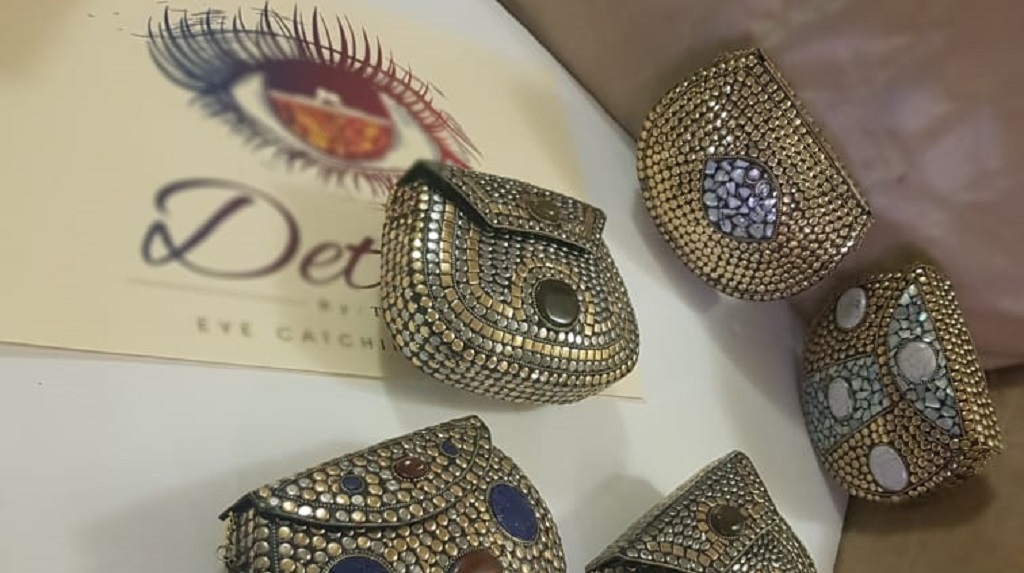 Details by Tarelle offers hardshell mosaic clutch bags that act as a small handbag or an accessory. Check them out on Instagram for more.