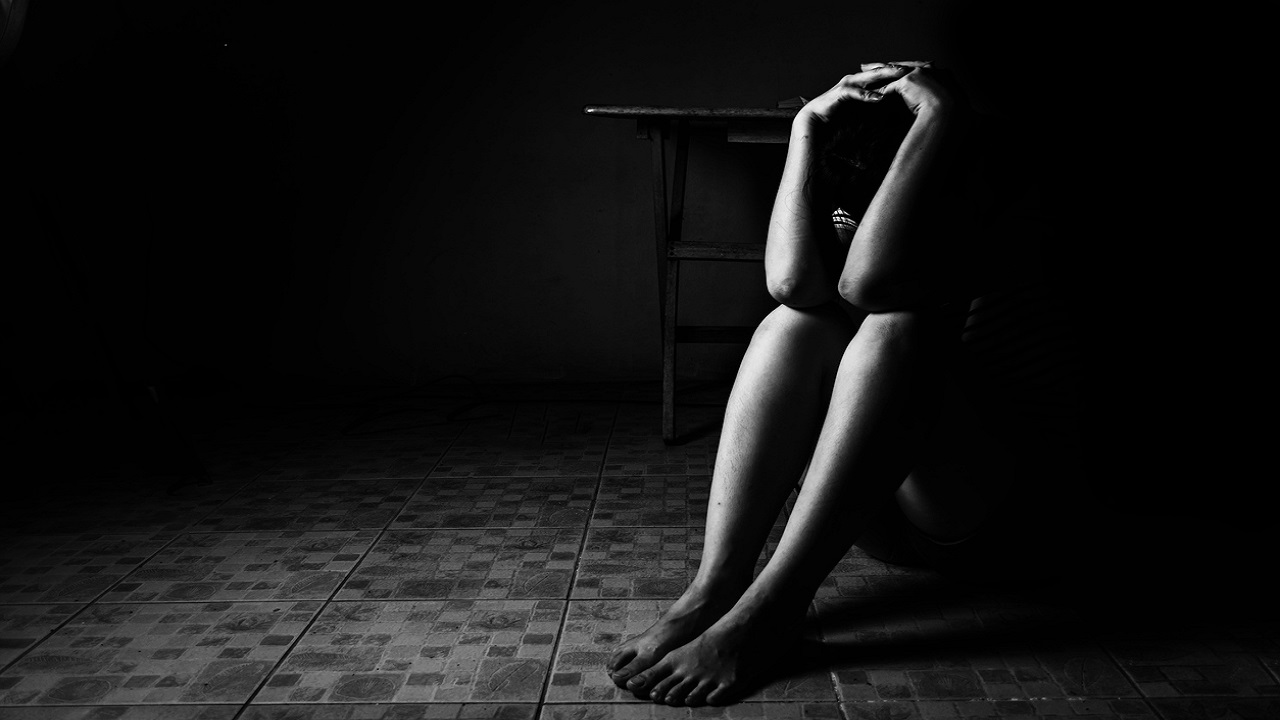 A 21-year-old man is expected appear before the Sangre Grande Magistrates Court on Monday charged with having sexual intercourse with a 14-year-old schoolgirl.

According to reports, the suspect is alleged to have had sexual intercourse with the Form 2 student on two occasions within the last week at a location in east Trinidad.

The child’s father reported the matter to police on Saturday, following which the 21-year-old suspect was later held at his home in Tamana by officers of the Child Protection Unit.

He was subsequently charged with two counts of sexual penetration against a minor.

The man will face a Sangre Grande Magistrate today, where he will answer to the charges.