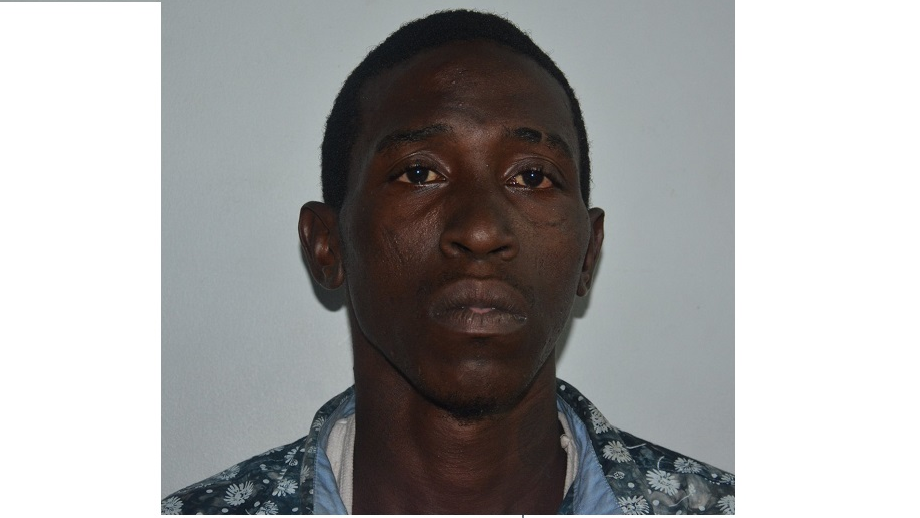 A Gasparillo man, who was instantly subdued by security guards during a brazen robbery attempt against an 83-year-old man at a commercial bank in San Fernando, appeared before a San Fernando Magistrate on Wednesday, charged with larceny.

The matter was postponed to July 11.

The victim was transacting business at the counter of the bank along High Street, San Fernando, around 9:45am on Monday, when a man snatched a bag containing over 34 thousand dollars and attempted to escape.

The security guards quickly subdued the man, who was subsequently arrested by officers of the San Fernando Criminal Investigations Department (CID).

The cash was recovered and returned to the victim.

SRP in court for allegedly tampering with log book