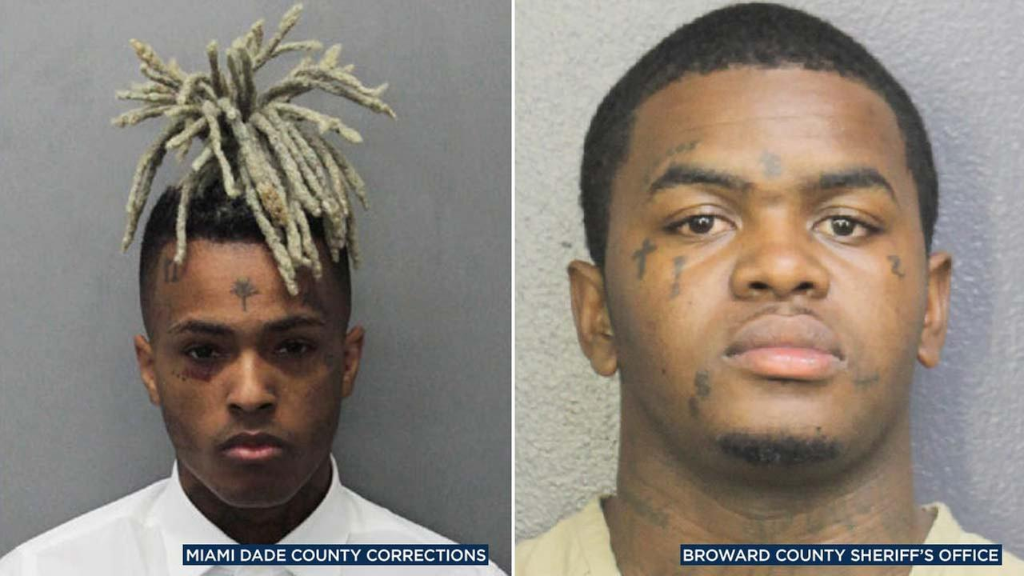 A suspect has been charged in the shooting death of rising rap star XXXTentacion, authorities in Florida said Thursday.

Dedrick Devonshay Williams, 22, of Pompano Beach was arrested shortly before 7 p.m. Wednesday, the Broward Sheriff's Office said in a news release sent Thursday morning. Jahseh Dwayne Onfroy, 20, who went by the stage name pronounced "Ex Ex Ex ten-ta-see-YAWN," was gunned down Monday as he left an upscale motorcycle dealership near Fort Lauderdale where he was planning to make a purchase.

Authorities said the rapper was ambushed by two suspects. His attorney, David Bogenschutz, said Tuesday that investigators told him XXXTentacion had visited a bank shortly before the shooting and possibly withdrew cash to buy a motorcycle at Riva Motorsports in Deerfield Beach.

He was exiting the dealership in his luxury BMW electric car when he was shot.

Williams is charged with first-degree murder without premeditation, a probation violation and for not having a valid driver's license. He was being held without bond in the Broward County Jail on Thursday.

Court records show Williams has been charged previously with several felonies, including grand theft auto, domestic violence, cocaine possession and possession of a firearm by a convicted felon. It does not appear, however, that he has ever done prison time for these charges and some of them were dropped. Williams does not appear in the Florida Department of Corrections offender database.

An attorney for Williams isn't listed on jail records.

No further details were immediately available.