Suspect in court for Gabriella's murder 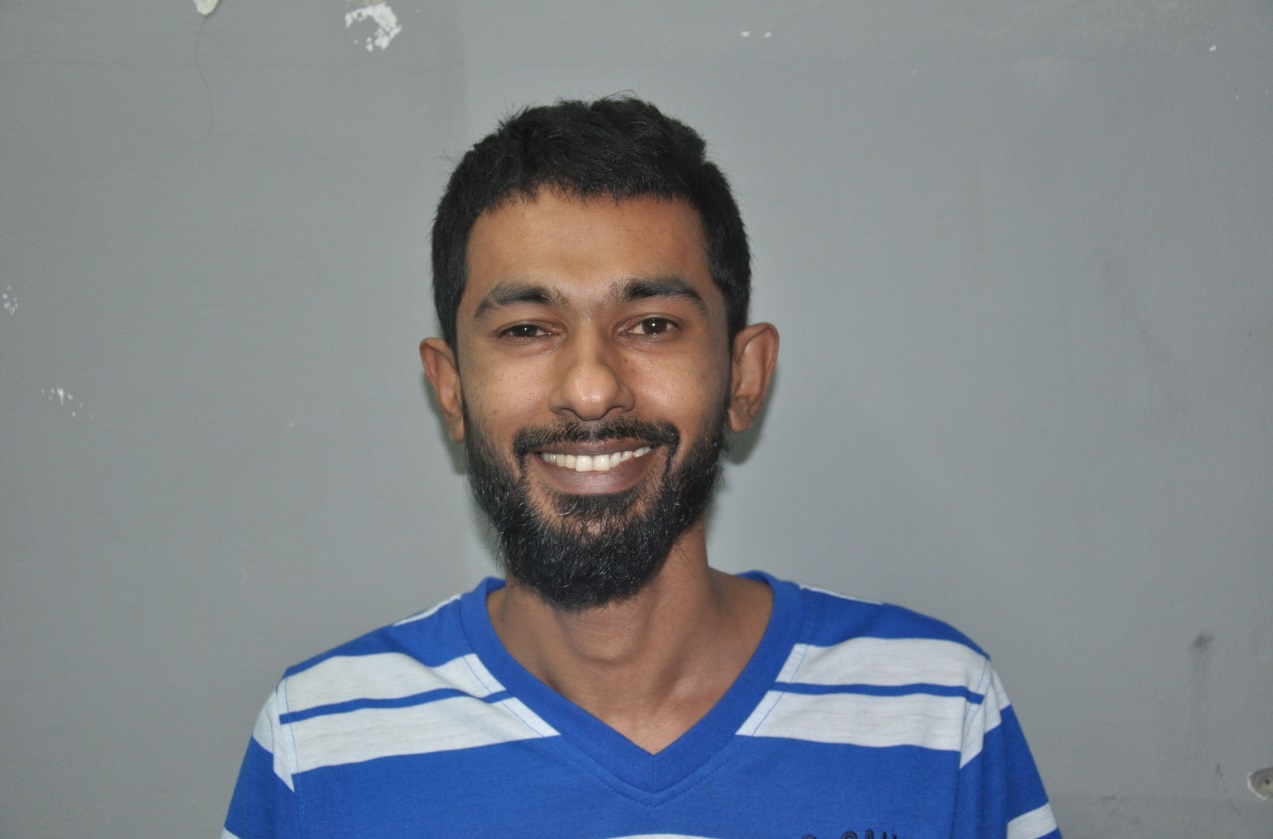 28-year-old, Vishal Birju, who was held following the killing of Gabriella Dubarry, appeared before a Siparia Magistrate on Tuesday, charged with her murder.

The suspect, who is from Pepper Village, Fyzabad, was charged on Monday evening following instructions received from the office of the Director of Public Prosecutions, Roger Gaspard SC.

He took Homicide officers to an area near his home over the weekend where a .38mm revolver was found.

The weapon, LoopTT was told, is the weapon that would have been used in the killing.

Dubarry was shot dead at her home in Fyzabad on Thursday morning, just one day before her 29th birthday.

She was fatally shot in the bedroom of her home, in the presence of her 10-month-old niece.

The suspect, police said, is an individual who had recently ended a relationship with Dubarry.