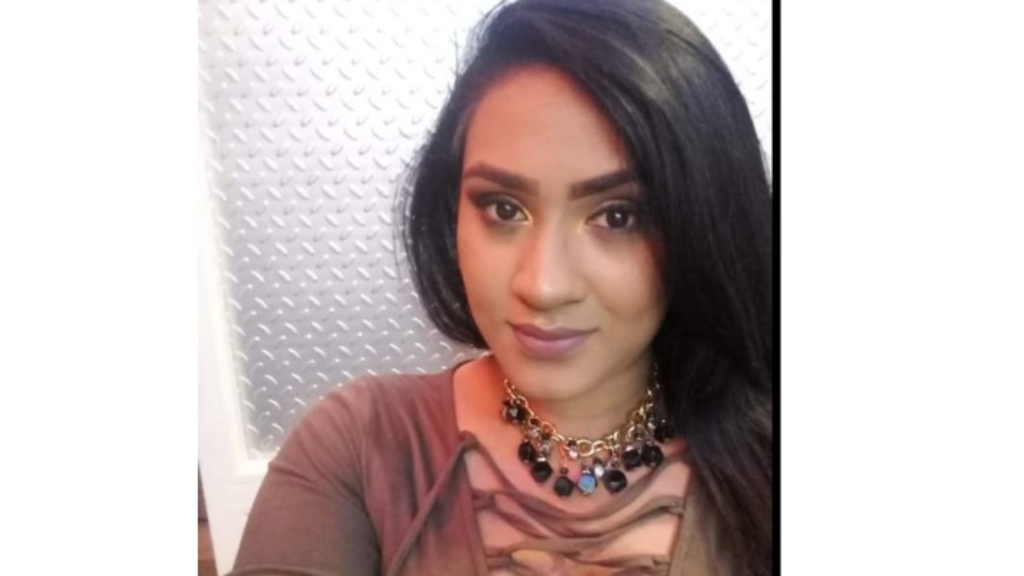 Today, Gabriella Dubarry, who was shot dead at her home in Fyzabad on Thursday morning, would have turned 29.

Instead of a party, her relatives will be at the Forensic Science Center in St James where a post mortem will be performed following her murder.

Dubarry was fatally shot in the bedroom of her home. Her ten-month-old niece was in the room.

Police said that the killer was a man dressed in all-black hijab.

He walked into the home at about 10.30 am on Thursday, at Jebodsingh Drive, Avocat where he pointed the firearm at Dubarry’s parents and ordered them to lie down on the ground.

The parents complied and he went upstairs and confronted Dubarry. He shot her three times and fled the scene.

Based on information received, they went to the home of the suspect at Pepper Village, Fyzabad, where he was arrested.

He is expected to be questioned regarding the incident.

Police say the man had recently ended a relationship with Dubarry.