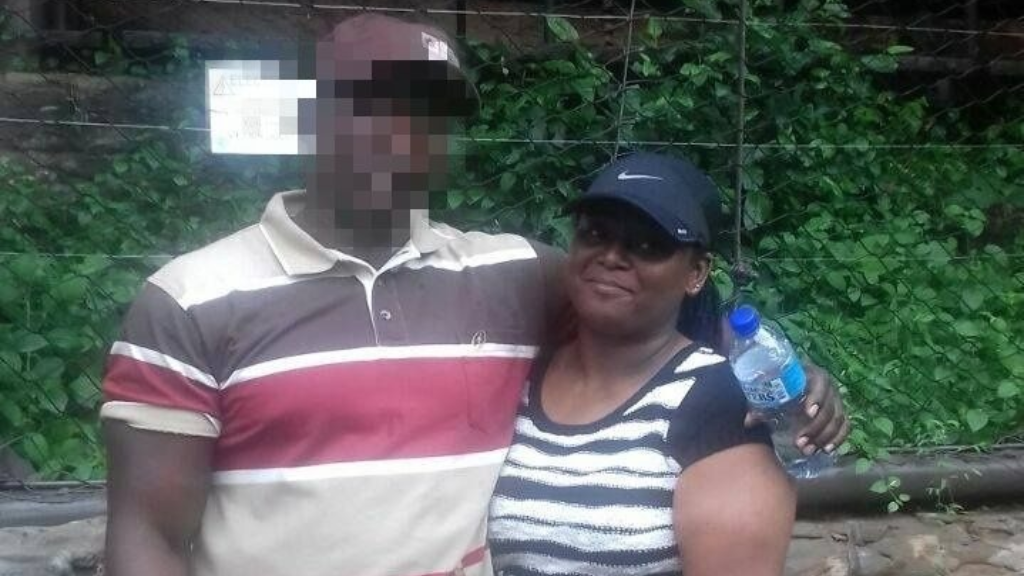 Police have confirmed that a suspect is in custody in connection with the stabbing death of a 42-year-old female pastor, which took place on Saturday night.

According to reports, Alisa Ali of the St Michael Divine Healing Tabernacle Spiritual Baptist Church was stabbed at her Gill Trace, Lamont Street, Longdenville home around 10:30 pm, after a heated argument with a close male relative.

The suspect fled the scene, however, he was later held by police.

A post mortem is expected to be conducted on Ali’s body at the Forensic Science Centre in St James on Monday. Investigations are ongoing.

Suspect arrested in connection with stabbing incident at bar