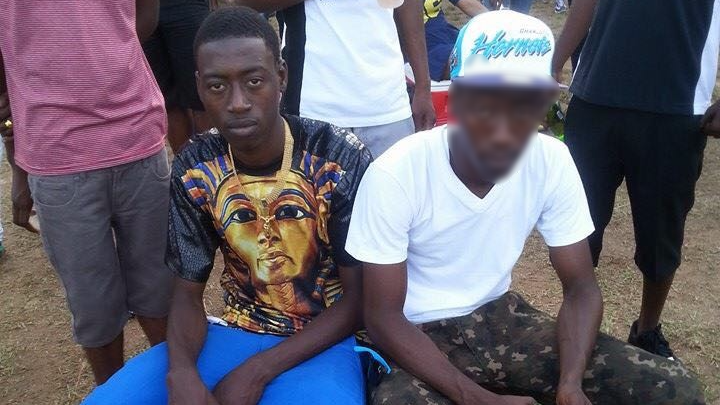 One man is dead following a shooting incident in San Juan last night.

The deceased has been identified as Tabati Noel Hyland, of Ryan Street, San Juan.

According to police reports, a team of officers went Hyland's home around 8:00 pm last night as he was wanted for questioning on a recent murder in Santa Cruz.

However, it was alleged that while there, the officers came under fire.

The lawmen, fearful for their lives, drew their licensed firearms and returned fire hitting Hyland several times about the body.

He was also a suspect in robbery and firearm-related offences.