Suspect in murder of Marabella good samaritan appears in court 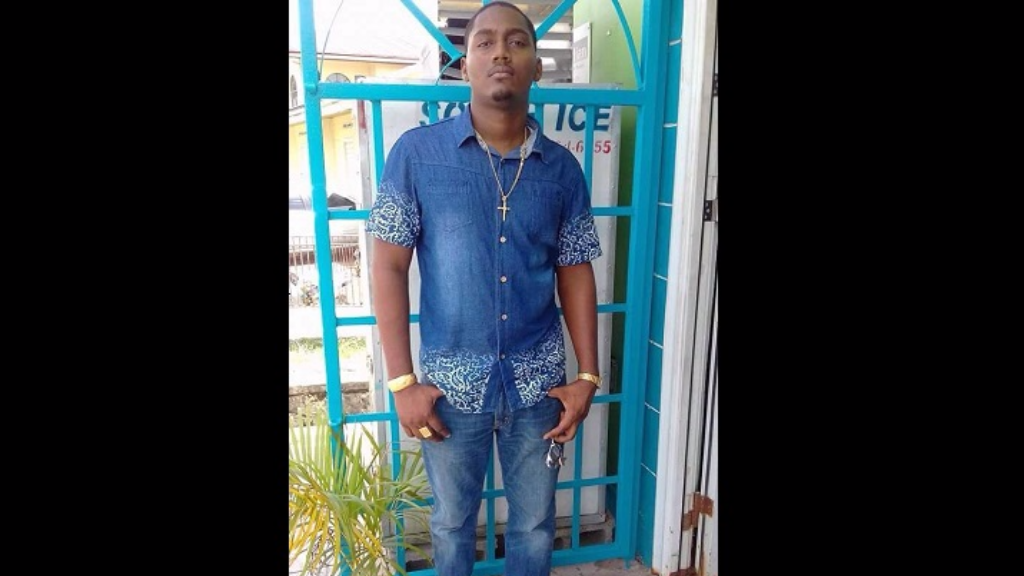 A Marabella man appeared before a San Fernando Magistrate on Wednesday charged with the December 1 murder of Anderson Babwah.

The victim, a 24-year-old businessman of New Haven Avenue, Marabella, was standing outside his business place at his home when he got into an argument with another man over food. Babwah reportedly provided meals for the suspect but didn't on the day he died and was stabbed to death. Police say the accused is a friend of the victim.

The suspect, identified as Jamal Samuel, 22,  a labourer of Ramnanan Street, appeared before Magistrate Cherril-Ann Antoine in the San Fernando 1st Magistrates’ Court.

Samuel was charged by WPC Janelle Mohammed of the Homicide Bureau of Investigations, Region 3, on December 5, following advice received from Deputy Director of Public Prosecutions Joan Honore-Paul on that same day.

The matter was adjourned to December 20.

No charges for suspect after two-year-old shot