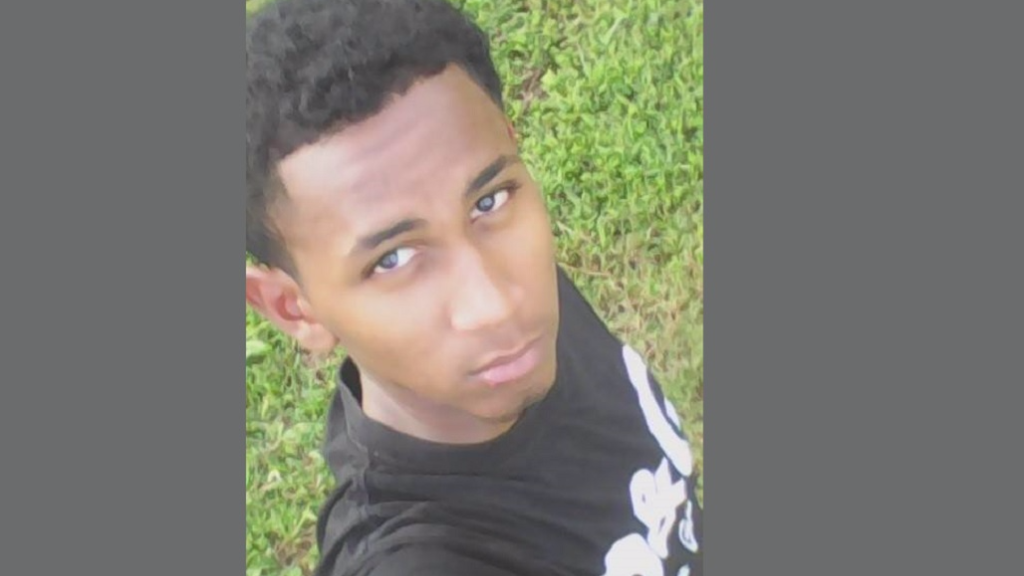 Officials from the office of the Director of Public Prosecutions are expected to be approached by Thursday as investigations wrap up into the killing of 17-year-old David Sancaro on Sunday.

Sancaro succumbed to injuries he sustained when the South Oropouche teenager was hit by a vehicle driven by an irate individual.

The teenager was reportedly part of a group who intervened after seeing a man hitting a woman.

The man, also of South Oropouche, allegedly went to his vehicle, telling Sancaro that he would be back.

Moments later, the teenager was hit by a Toyota Hilux, allegedly driven by the same individual.

Witnesses reported that the driver reversed over Sancaro after driving over him.

This man later surrendered to police about a day later.