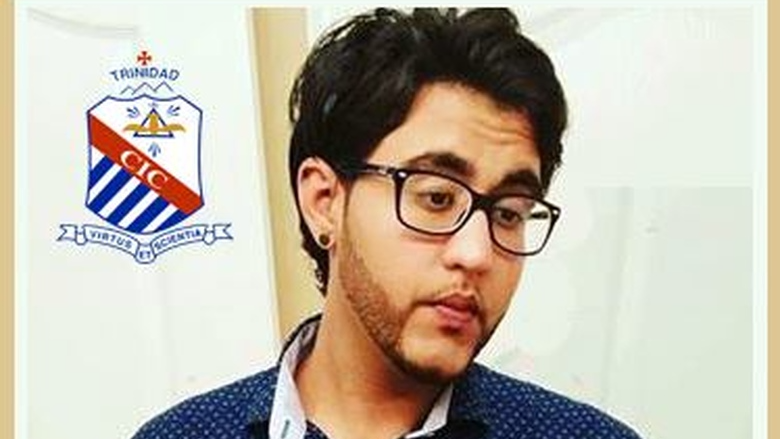 An inquest has been ordered into the death of 24-year-old man Ryan Bridgelal.

Bridgelal was killed on March 13, following a confrontation with a 34-year-old man known to him.

According to police reports, at about 9:00 am that day the deceased was in a confrontation with a 34-year-old man at his workplace in Cunupia.

During the confrontation, the deceased was stabbed once with a knife.

Bridgelal was rushed to the Chaguanas District Health Facility but he succumbed to his injury and died at hospital.

The 34-year-old was detained and questioned, and investigators sought advice from officials from the office of the Director of Public Prosecutions.

An inquest was ordered and as a result, the 34-year-old was released.

Body found in Port of Spain