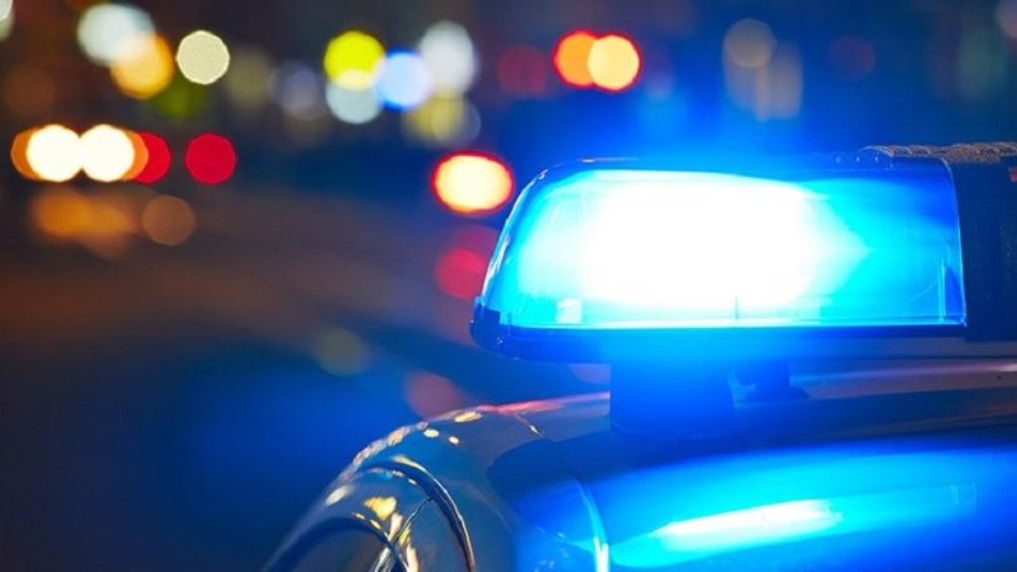 One man is warded while in police custody by following a high-speed chase and a police-involved shooting incident in the Carapichaima district on Monday night.

Officers responded to a report of a robbery at Sonny Ladoo Road, Couva around 10:45pm, when they observed a silver Nissan Tiida motor vehicle with two male occupants, proceeding at high speed along Mahaica Road, Waterloo, Carapichaima.

Officers gave chase, when the driver failed to stop.

The vehicle subsequently came to a stop at a dead end at Maldives Trace and one of the occupants exited with an object resembling a firearm in his hand and pointed it at the police. The officers fired two shots at the suspect, who dropped the object and ran off.

The man was held a short distance away with a gunshot wound to the left knee and a pistol loaded with five rounds of ammunition was recovered.

The suspect, a 43-year-old San Fernando man was taken to the Chaguanas Health Facility and then to the Eric Williams Medical Sciences Complex for treatment, where he is warded in a stable condition under police guard.

An 18-year-old Carapo man who was the second occupant of the vehicle was also arrested.

Man, 26, shot and killed by police in Malick

Police officer to be laid to rest on Friday