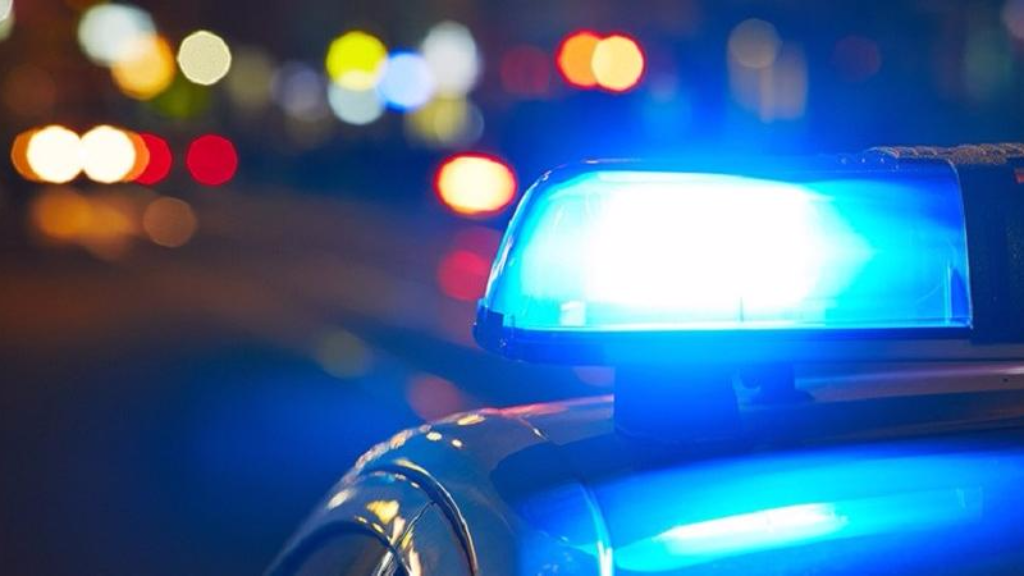 A suspected bandit was shot dead in Charlieville on Sunday morning mere moments after he allegedly robbed a couple.

The deceased has yet to be positively identified up to Monday morning.

According to police reports, at about 2:10 am on Sunday, the couple had just driven into the yard of their home along Assaraff Road, Charlieville when they were confronted by three armed men.

One of the men, who was armed with a firearm, announced a hold-up, and they ordered the couple into their home.

The victims were secured and the assailants managed to secure several valuable items including cash, jewellery, and cellular phones.

They then escaped in a green Nissan B14 motor vehicle.

The couple notified police and an all points bulletin, with the description of the suspects and the vehicle, was issued.

A team of officers observed a vehicle matching the description in the area and attempted to intercept the car, however, police said that they were fired upon.

Fearful for their lives, police officers drew their licensed firearms and returned fire.

Two of the men escaped, however, one man was injured in the incident.

He was rushed to the Chaguanas District Health Facility where he was pronounced dead.

Police said they have an identity for the deceased, believed to be a man from Wharton Trace, Laventille, however, up to Monday morning, it could not be confirmed if relatives had viewed the body and made a positive identification.