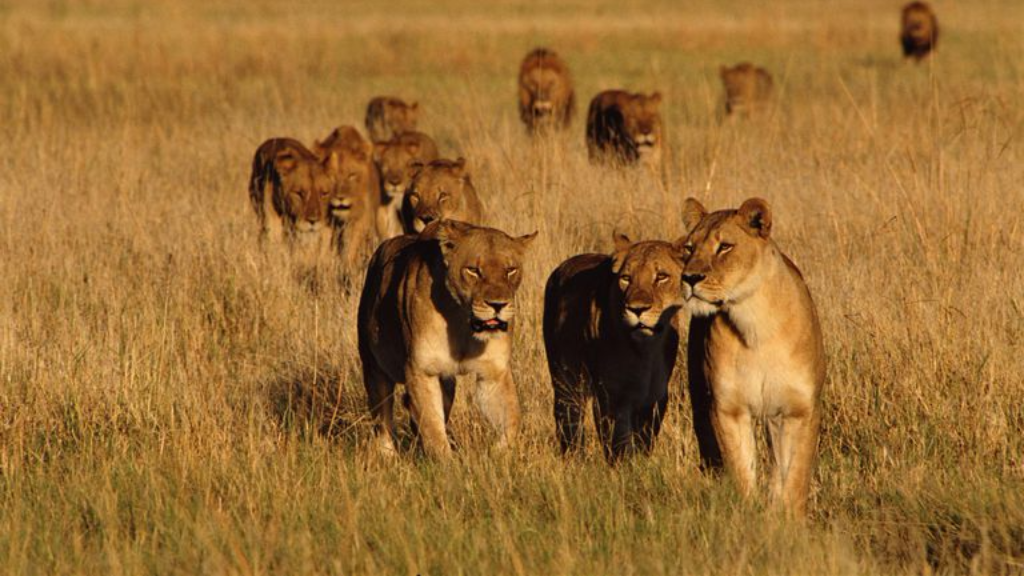 Only a head and a few other parts were what was left of a man, suspected to be a poacher, who was eaten by a pride of lions over the weekend in South Africa.

According to NPR, officials in Limpopo, Polokwane originally thought the victim had been a park official, who was found near Hoedspruit, outside Phalaborwa in South Africa.

However investigations showed that a hunting rifle had been found near the attack, leading them to believe that the man who was killed may have been a poacher.

Hoedspruit police are investigating the matter.

According to a BBC report, the Limpopo area has been the site of a growing number of lion poaching cases.

The BBC said in January 2017 three male lions were found poisoned in Limpopo with their paws and heads cut off.

Lion body parts are "sometimes used in traditional medicine, both within Africa and beyond," according to the broadcaster.